California flooding on such a winter's day 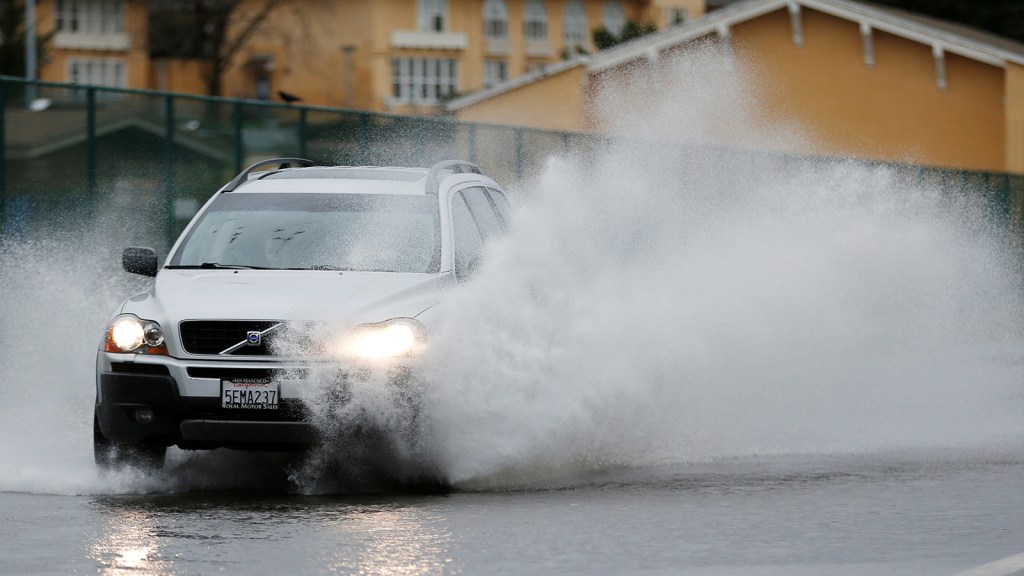 Can Californians blame climate change for their latest weather woes?

Heavy rains hammered Northern California and Nevada over the weekend, causing floods, power outages, and hundreds of evacuations. The storms, which could continue through Thursday, are caused by atmospheric rivers (bands of moisture in the sky) flowing from the Pacific Ocean to the West Coast.

“It’s tough to point at a given storm and say oh this is climate change,” hydrologist Michael Dettinger of the U.S. Geological Survey told Grist. “I don’t have the tools to tell you that in this case, climate change increased the odds of [California’s storms] by X amount,” he says. “But I can tell you that this is what climate change looks like.”

In the future, the West Coast can expect to see prolonged droughts punctuated by huge storms, he says. Strong droughts and floods are expected to increase at least 50 percent in California toward the end of this century.

Amy McDermott
While Trump tweets out insults, Obama publishes an article about clean energy in a scientific journal.
A massive gas-price hike in Mexico is leading to frustration, violence, and death.