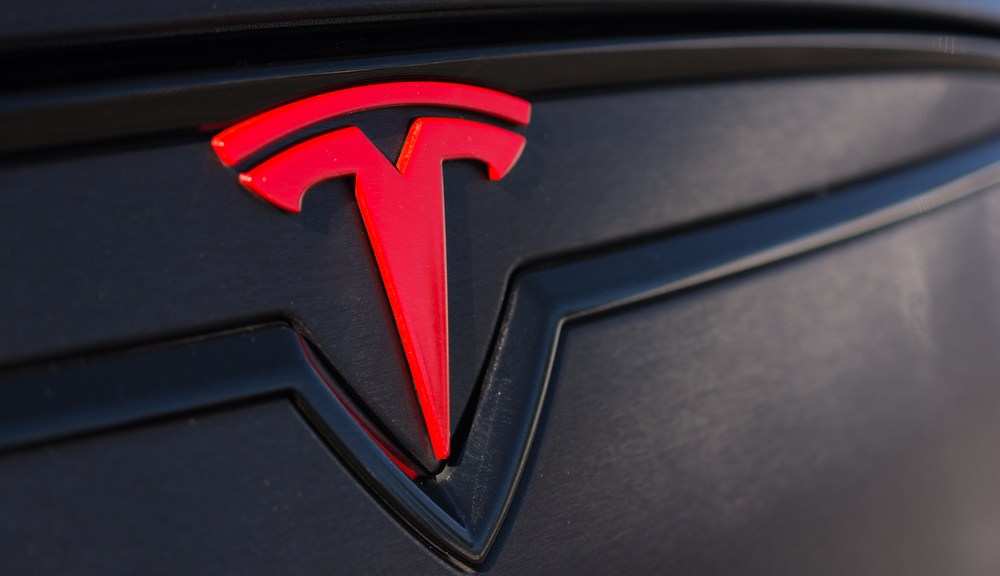 Elon Musk promised last month that Tesla would be unveiling its new — and supposedly affordable — Model 3 electric sedan later this week. And since you’ve all been holding your collective breath in anticipation since then, let’s take a moment to review why this might merit the hype.

The much-anticipated Model 3 is, in a way, what Tesla has been working toward all along: a well-made, reasonably priced electric vehicle that would appeal to the masses and thus revolutionize the auto industry, making gas pumps obsolete and saving the planet from going up in flames (Musk has always been a man of modest ambitions). The Model 3 is expected to sell for around $35,000, but could set you back just $25,000 with tax incentives — a significant improvement over the $70,000 Model S. It’s also expected to get 200 miles to the charge, which would make it both affordable and practical.

So the question is, will this car be the game-changer that we’ve been waiting for? Unfortunately, we probably won’t find out this Thursday. That’s because even if Musk does unveil a beautiful piece of engineering — and the company’s track record suggests that he will — it’s going to take more than an impressive bit of show and tell for Tesla to change the game.

As we reported last month, General Motors is also vying for a spot in the history books with its new Chevy Bolt, a relatively affordable and practical electric vehicle that the auto giant has slated for production sometime next year. Tesla’s Model 3 is also supposed to go into production next year, and customers can even start placing orders this week, but with the company’s history of missed deadlines and unmet production goals, some predict that the Model 3 will actually go into production sometime in 2018. Which means GM could very well beat Tesla to the market.

Still, as Business Insider’s transportation editor points out, the scrappy little car company that could will always have one thing going for it — a vision. Plenty of tech entrepreneurs say it, but Musk really does want to change the world. Sure, he’s also a businessman who wants to make a profit, but if that was his primary motive, then he wouldn’t have invested a fortune in an attempt to overthrow the American auto industry. And if he can’t out-compete companies like GM, then at least he can change the conversation.

In that respect, Tesla has already made it into the history books. It forced the rest of the auto industry to pivot toward electric vehicles and showed the world that we can have snazzy clean cars that don’t scream “I’m an environmentalist!”

So even if the Bolt does beat out the Model 3 in overall sales, there’s a good chance that Tesla will maintain a strong base of supporters who respect the company’s vision. Supporters who would rather give their money to a company that’s trying to save the world, rather than one that shamelessly chases profits until it ends up peddling abominations like the Hummer.