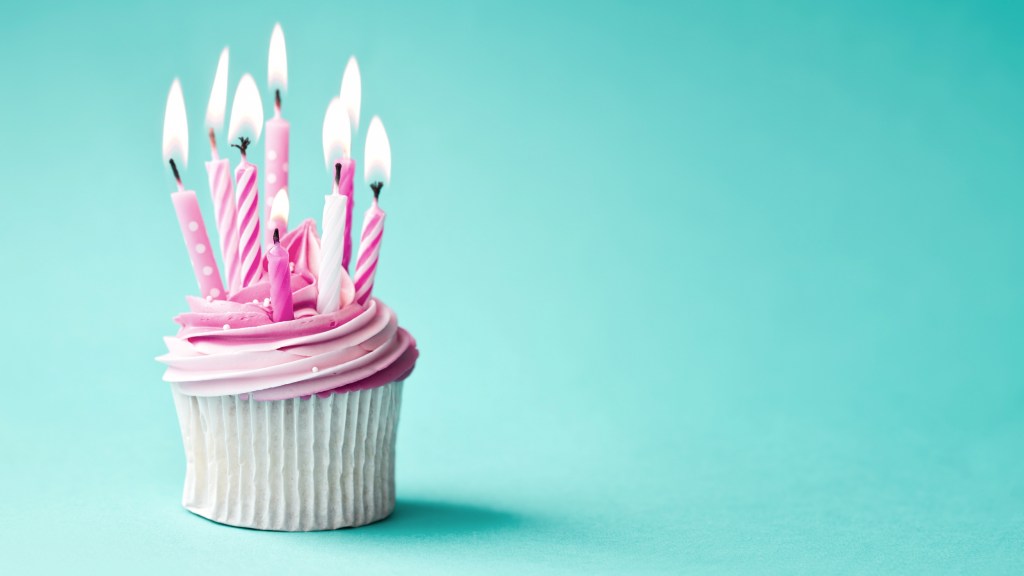 Gather round, ladies and gentlemen, for today the technology behind hydraulic fracturing turns 65. We’d personally like to take this moment to remind all the fracking wells out there that they’re now eligible for a free beverage at Taco Bell. Get that Pepsi, girl!

The American Petroleum Institute has thoughtfully organized a publicity campaign around this momentous occasion. In the spirit of birthdays being the time of year that we lie to ourselves to feel better about our lives, API’s “happy birthday, fracking!” press release is basically chock-full of fun falsehoods:

“Americans have long been energy pioneers, from the 1800’s [sic] when the first wells were drilled to today,” said API Director of Upstream and Industry Operations Erik Milito. “As part of that history, on March 17, 1949, we developed the technology to safely unlock shale and other tight formations, and now the U.S. is the world’s largest producer of oil and natural gas.”

In fact, the United States is not the world’s largest producer of oil and natural gas yet, but we are set to overtake Russia in shale energy production and reach the No. 1 spot by 2015. Back pats all around! The use of “safe” as a descriptor for fracking is, however, debatable at best. The charade continues:

“Thanks to fracking, we can produce more energy, with a smaller environmental footprint — changing America’s energy trajectory from scarcity to abundance,” said Milito. “This is a birthday worth celebrating.”

Indeed! On this most holy of days, let us completely disregard the studied effects that fracking has had on both drinking water and air quality!

While the technology that makes fracking possible was first developed in 1949, it wasn’t successfully implemented until 1997, when energy baron George Mitchell started using fracking drills to extract gas from the Barnett Shale in Texas. Since then, the industry has exploded, both literally and figuratively: In 2000, shale beds only produced less than 1 percent of natural gas in the United States, and in 2013, that share increased to 35 percent.

However, the API seems set on portraying fracking as an established, reliable source of energy, complete with delightfully old-timey photos:

Let’s all take our cue from 2 Chainz and say: When I die, bury me inside the Marcellus Shale. Get it? Because fracking has been shown to endanger human lives. Admittedly, that’s not quite as catchy on a birthday card.