Crazy floods hit the Midwest when hardly anyone was looking - Grist 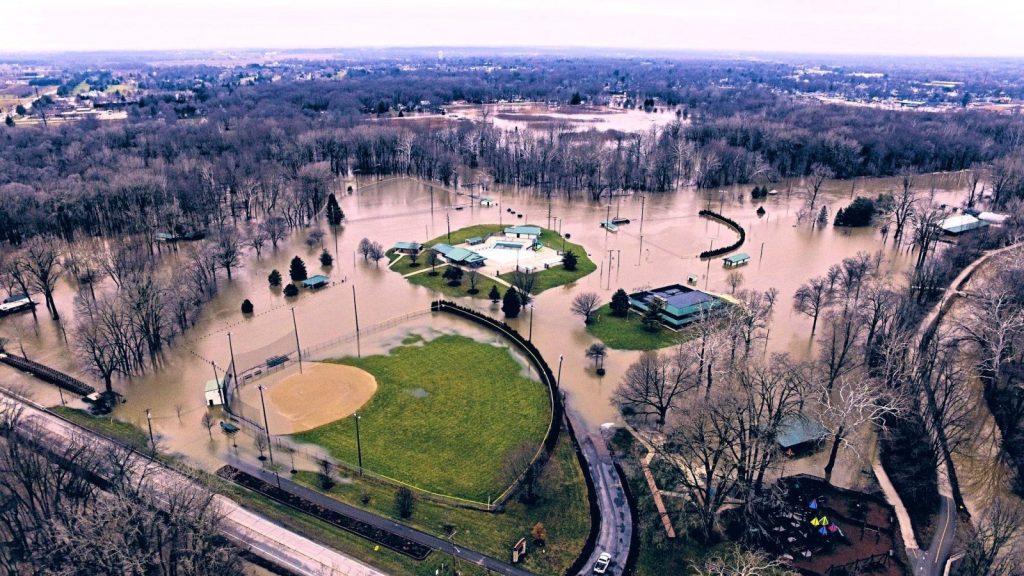 Crazy floods hit the Midwest when hardly anyone was looking