Dear white people: We need to talk about your diet's carbon footprint 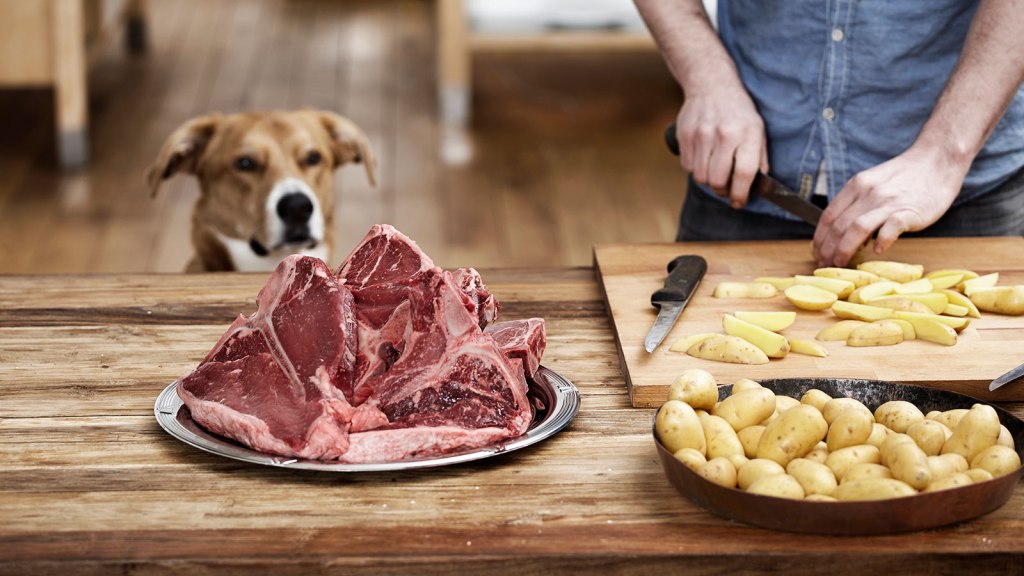 Dear white people: We need to talk about your diet’s carbon footprint

When it comes to emissions, our food choices carry some serious weight. And according to a new study, white individuals’ eating habits contribute more on average to climate change-related emissions than other demographic groups.

The study, published Monday in the Journal of Industrial Ecology, examined the “food pipeline” — the production, distribution, and waste associated with the products we eat — to assess the environmental impacts of three different demographic groups, “Blacks, Latinx, and Whites.” Using data from the Environmental Protection Agency and the National Health and Nutrition Examination Survey, researchers found that the typical diet of a white American includes more foods that require more land and water — and emit more greenhouse gases — than the typical diets of black and Latinx communities.

In the study, white Americans’ eating patterns had the highest per capita greenhouse gas and water impacts of any demographic group due to their consumption of “environmentally intense food items” such as potatoes, beef, apples, and milk. Black Americans’ diets had the highest per capita land impact “due to their consumption of land‐intense food items in the fruit and ‘protein foods’ food groups,” but had the lowest per capita greenhouse gas emissions of the three groups examined.

“If we are to draft policies related to food, they can’t be one-size-fits-all policies because different populations have different eating patterns which have their own unique impacts on the environment,” Joe Bozeman, a student at the University of Illinois at Chicago and first author on the paper, said in a statement.

Of course, how you eat depends on more than just your race. Individuals’ food habits vary depending on geographic location, socioeconomic status, age, gender, culture, religion, and personal preference, to say the least. But the study is just the latest piece of evidence that, on a population level, disparities exist between which demographic groups contribute to — and bear the burdens of — climate change.

According to research published earlier this month in the Proceedings of the National Academy of Sciences, people of color are exposed to higher levels of air pollution than what would be expected based on their own rates of consumption (a contributor to emissions). The PNAS study found that non-white Hispanics breathe in 63 percent more air pollution than caused by their own consumption, while black people are exposed to about 56 percent more than they cause. As for white Americans, the study found they breathe in 17 percent less air pollution than they cause.

“The approach we establish in this study could be extended to other pollutants, locations, and groupings of people,” said study co-author Julian Marshall in an interview with USA Today. “When it comes to determining who causes air pollution — and who breathes that pollution — this research is just the beginning.”