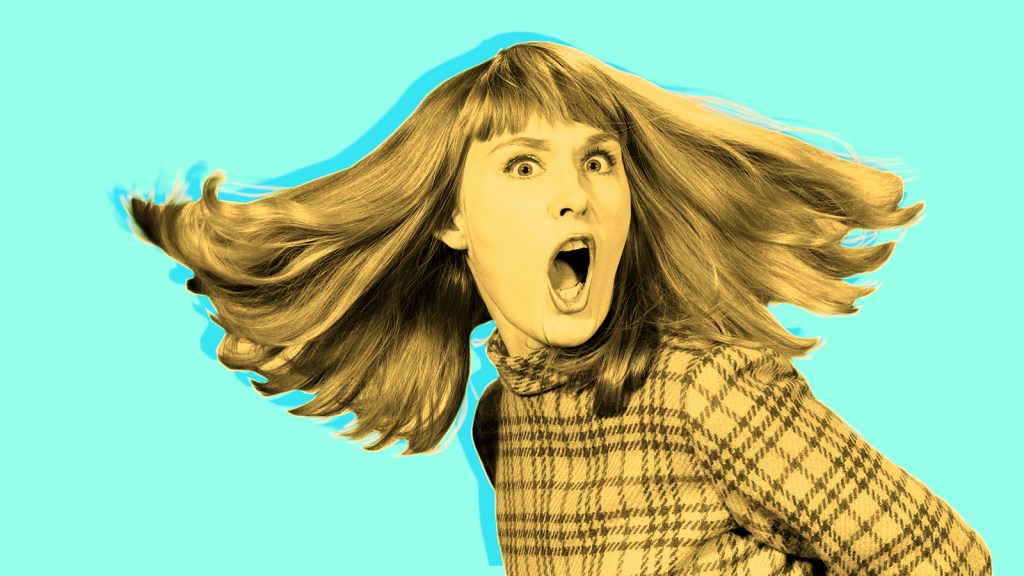 Grist / H. Armstrong Roberts/ClassicStock / Getty Images
what are the odds?

In a report out Thursday, NOAA confirmed that April was the 400th consecutive month of warmer-than-average global temperatures. The last month cooler than the 20th century average was December 1984, back in the days of big hair and Michael Jackson’s “Thriller.”

We’ve come a long way since then. Somehow, though, we’re still debating whether human activity is behind the warmer atmosphere, not to mention what the hell we’re going to do about it.

Either the last 400 months were all an incredible coincidence — we’ll get to that in a second — or something else is going on. I’m thinking it’s the latter.

Sure, there is a tiny chance that Earth just pulled off the most impressively unlikely feat ever. If you assume the odds of a particular month being warmer than average are 50 percent — what you’d expect in a stable climate — then the odds of 400 warm months in a row would be approximately one in 1 x 10^120. The name for such a number is a “novemtrigintillion” — a value bigger than the number of atoms that exist in a trillion universes.

Thanks to science (and common sense) we know the real reason: People burning stuff for energy, something that — lucky us! — we really don’t have to do anymore.