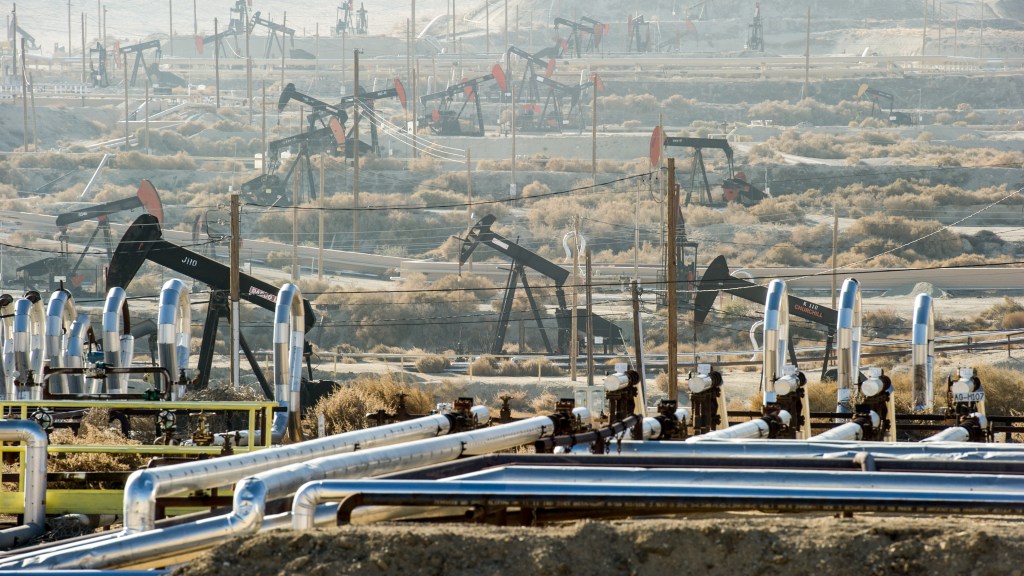 Being in close proximity to fracking operations could screw up your sexual health, cause developmental defects and cancer, induce seismic activity around you, and the list goes on.

Does all that doom and gloom seem, well, a little vague? An Environment America report released Thursday offers raw numbers, based on a set of industry-reported data going back for more than decade.

Frackers, the report concludes, have used billions of pounds of cancer-causing chemicals in at least 137,000 wells from 2005 to 2015, including:

• 1.2 billion pounds of petroleum distillates, which can irritate the throat, lungs and eyes; cause dizziness and nausea; and can include toxic and cancer-causing agents

• 445 million pounds of methanol, which is suspected of causing birth defects

Remember, that’s according to the industry’s own numbers. Not necessarily all of this is affecting drinking water, but some chemicals have made their way into private wells. For example, Pennsylvania officials found 260 instances of private well contamination from fracking in the past decade — a “severe” underestimation, says Environment America.

The report also put a number on the quantity of methane (a greenhouse gas that’s by some estimates 86 times more potent than carbon over a 20-year timeframe) that new fracking wells released into the atmosphere in 2014:  5.3 billion pounds. That, the researchers note, is equivalent to the emissions from 22 new coal-fired plants.