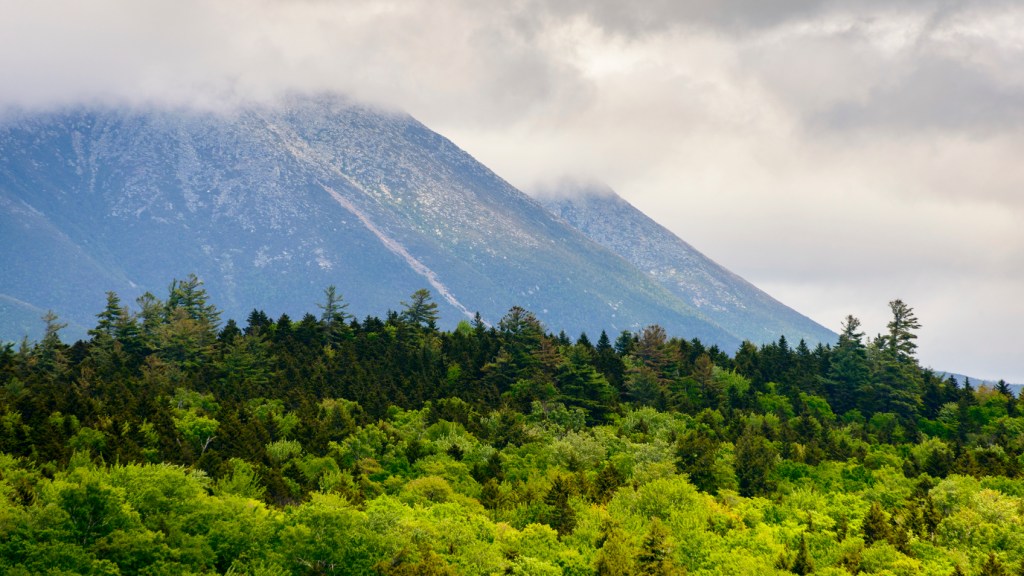 President Obama marked the 100th anniversary of the founding of the National Park Service a day early by protecting 87,500 acres in north-central Maine on Wednesday.

The Katahdin Woods and Waters National Monument, as the new preserve will be known, encompasses the East Branch of the Penobscot River as well as a vast swath of woods rich in biodiversity. The area is a popular site for outdoor recreation, and, according to a statement from the White House, the new monument will bolster “the forest’s resilience against the impacts of climate change.”

It doesn’t hurt that the place looks pretty damn nice:

Obama has now protected 265 million acres of America’s public lands and waters, more than any other president in history (though he’s also also criticized for contradictory policies like allowing offshore drilling to continue). As it goes with anything Obama does, this declaration is not without critics: Some locals, including Maine Rep. Bruce Poliquin, opposed a “unilateral” executive action on the basis of giving locals more control to do as they please with the lands.

Much of the land for this new monument wasn’t owned by locals, but by Burt’s Bees founder Roxanne Quimby, who transferred 87,000 of 120,000 acres of Maine forest to the U.S. Department of the Interior Monday.