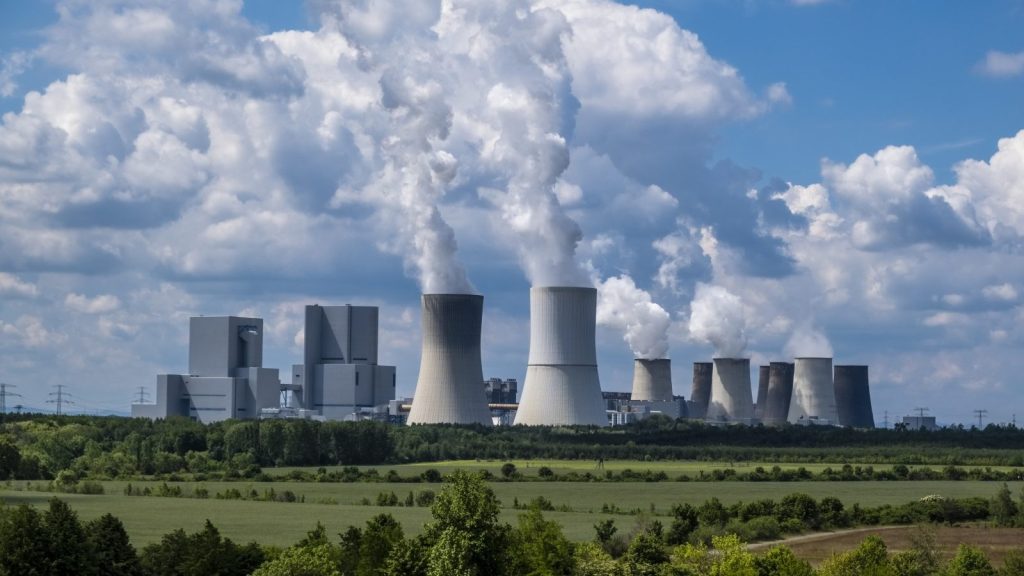 A bunch of economists just put down their calculators and concluded that we should act on climate change sooner rather than later. Really.

For decades, economists have suggested that the government should charge a fee on every ton of carbon dioxide that gets emitted, giving companies a bottom-line incentive to change their polluting ways. The conventional wisdom is that we’d ease into it, starting with a low price — say, $40 per ton — and gradually ramp it up over time.

But according to a new paper in the Proceedings of the National Academy of Sciences, that prevailing wisdom is backwards. The authors argue that a carbon tax should start out steep, above $100 per ton (and potentially above $200 per ton), rise higher for a few years, and then slowly fall over the next few centuries as people get the whole climate crisis thing under control.

Such a high price would encourage countries and businesses to clean up their act much faster. Part of the reason is that we need to make up for lost time. The implication is that the United States and most governments have waited so long to put a price on carbon that a milder approach just doesn’t make much sense.

“To me the most surprising result of the research was how quickly the cost of delay increases over time,” said Robert Litterman, a risk management expert who used to work for Goldman Sachs, in a statement accompanying the study. His team found that if the world procrastinated on a carbon price by just one more year, the damages from climate change would climb an additional $1 trillion. Waiting 10 years would put the price tag at $100 trillion. In other words, the time to act was yesterday (or, like the 1980s).

No one knows exactly how much our planet is going to heat up in the coming decades. The degree of nightmarishness depends on the amount of greenhouse gases we send into the atmosphere and how quickly and ferociously the planet responds with feedback loops that accelerate warming. The euphemism for this is “uncertainty.”

Because studying the climate is a risky business, the researchers borrowed a model from the world of finance, which is hyper-focused on measuring risk (hello β). Their unconventional model considered the damage climate change would bring to agriculture, coastal infrastructure, and human health in the future. Their takeaway: For something as high stakes as the climate crisis, governments should be trying to avoid the worst outcome at all costs.

“We need to take stronger action today to give us breathing room in the event that the planet turns out to be more fragile than current models predict,” said Kent Daniel, a professor at Columbia Business School, in the statement.

The researchers aren’t the first to recommend this “start high, decrease later” approach to implementing a carbon tax, nor are they the first to propose such a steep price. A landmark report from the United Nations’ Intergovernmental Panel on Climate Change last year suggested that limiting global warming to 1.5 degrees C above pre-industrial levels would take an array of tough climate policies, including a carbon price of at least $135 per ton by 2030, and perhaps as high as $5,500 per ton.

Around the world, carbon prices are either nonexistent or simply not cutting it. Though more than 40 countries have implemented some sort of carbon price, including Canada, Mexico, and Switzerland, their prices are generally considered too low to be very effective.

Even though old-school Republicans and even some oil companies have publicly called for a nationwide carbon tax, it’s not like voters are clamoring for it. Measures have failed in otherwise environmentally-friendly states such as Washington and Oregon in recent years. No carbon tax exists in the United States, though California and a group of states in the Northeast have cap-and-trade programs that serve a similar purpose. Offering an even higher tax would unlikely help a measure’s odds of passing.

So how to square all this? Perhaps a little wordplay will help. A recent study said that people might be more willing to rally behind a plan to tax carbon if proponents simply dropped the t-word and called it “a fine on corporations” instead.