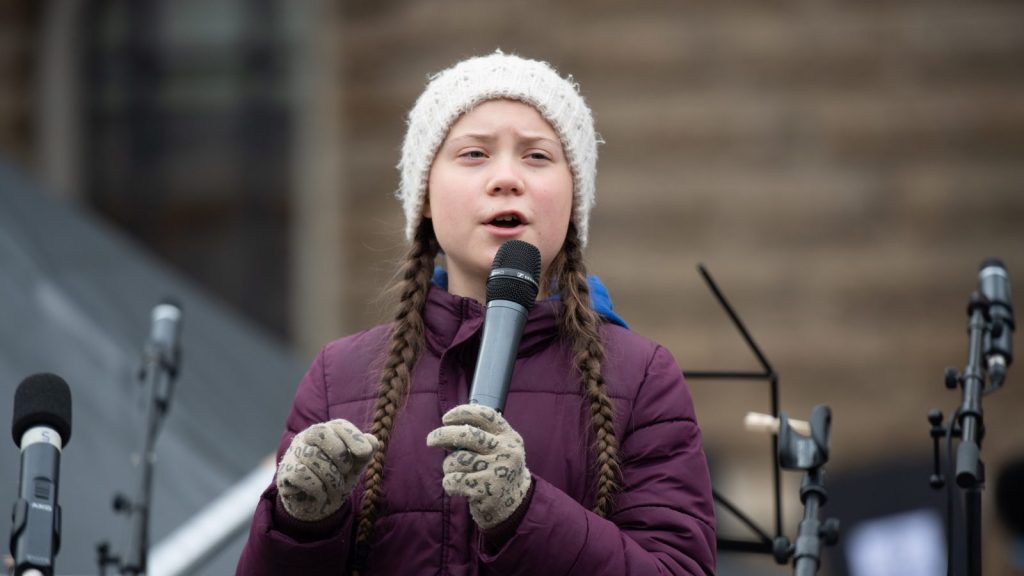 Kids don’t get nominated for the Nobel Peace Prize for skipping school — with the exception of Greta Thunberg. The 16-year-old climate activist has been playing hooky every Friday since last August to protest outside Sweden’s parliament building.

On Friday, hundreds of thousands of students inspired by Thunberg are expected to walk out of class as part of the worldwide Youth Climate Strike.

“We have proposed Greta Thunberg because if we do nothing to halt climate change it will be the cause of wars, conflict, and refugees,” Norwegian politician Freddy André Øvstegård told international news agency AFP. “Greta Thunberg has launched a mass movement which I see as a major contribution to peace.”

Thurnberg is among some 300 candidates for the 2019 prize, the Guardian reports. There’s a precedent for the Nobel Peace Prize going to a courageous teen who speaks truth to power: The 2014 prize was given to Malala Yousafzai, 17 years old at the time, who survived a Taliban assassination attempt and advocates for girls’ education.

Over the past half year, Thunberg has been taking world leaders to task over climate inaction with blunt, fiery speeches. Here are some of the best moments: