'No doubt left' about scientific consensus on global warming anymore 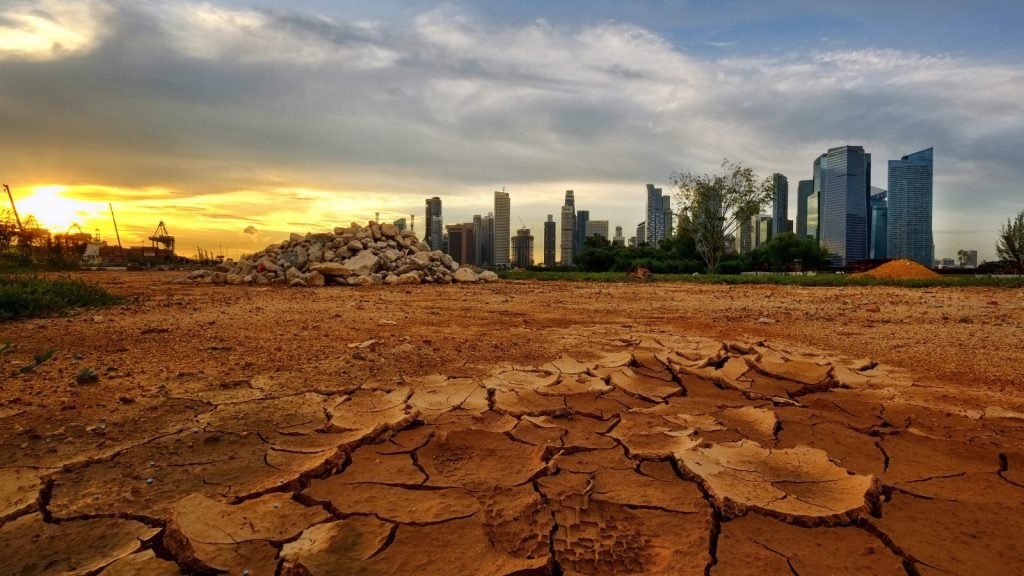 This story was as originally published by The Guardian and is reproduced here as part of the Climate Desk collaboration.

The scientific consensus that humans are causing global warming is likely to have passed 99 percent, according to the lead author of the most authoritative study on the subject, and could rise further after separate research that clears up some of the remaining doubts.

Three studies published in Nature and Nature Geoscience use extensive historical data to show there has never been a period in the last 2,000 years when temperature changes have been as fast and extensive as in recent decades.

It had previously been thought that similarly dramatic peaks and troughs might have occurred in the past, including in periods dubbed the Little Ice Age and the Medieval Climate Anomaly. But the three studies use reconstructions based on 700 proxy records of temperature change, such as trees, ice, and sediment, from all continents that indicate none of these shifts took place in more than half the globe at any one time.

The Little Ice Age, for example, reached its extreme point in the 15th century in the Pacific Ocean, the 17th century in Europe, and the 19th century elsewhere, says one of the studies. This localization is markedly different from the trend since the late 20th century when records are being broken year after year over almost the entire globe, including this summer’s European heat wave.

Major temperature shifts in the distant past are also likely to have been primarily caused by volcanic eruptions, according to another of the studies, which helps to explain the strong global fluctuations in the first half of the 18th century as the world started to move from a volcanically cooled era to a climate warmed by human emissions. This has become particularly pronounced since the late 20th century, when temperature rises over two decades or longer have been the most rapid in the past two millennia, notes the third.

The authors say this highlights how unusual warming has become in recent years as a result of industrial emissions.

“There is no doubt left — as has been shown extensively in many other studies addressing many different aspects of the climate system using different methods and data sets,” said Stefan Brönnimann, from the University of Bern and the Pages 2K consortium of climate scientists.

Commenting on the study, other scientists said it was an important breakthrough in the “fingerprinting” task of proving how human responsibility has changed the climate in ways not seen in the past.

“This paper should finally stop climate change deniers claiming that the recent observed coherent global warming is part of a natural climate cycle. This paper shows the truly stark difference between regional and localized changes in climate of the past and the truly global effect of anthropogenic greenhouse emissions,” said Mark Maslin, professor of climatology at University College London.

Previous studies have shown near unanimity among climate scientists that human factors — car exhausts, factory chimneys, forest clearance, and other sources of greenhouse gases — are responsible for the exceptional level of global warming.

A 2013 study in Environmental Research Letters found 97 percent of climate scientists agreed with this link in 12,000 academic papers that contained the words “global warming” or “global climate change” from 1991 to 2011. Last week, that paper hit 1 million downloads, making it the most accessed paper ever among the 80-plus journals published by the Institute of Physics, according to the authors.

The pushback has been political rather than scientific. In the U.S., the rightwing think tank the Competitive Enterprise Institute is reportedly putting pressure on NASA to remove a reference to the 97 percent study from its webpage. The CEI has received event funding from the American Fuel and Petrochemical Manufacturers and Charles Koch Institute, which have much to lose from a transition to a low-carbon economy.

But among academics who study the climate, the convergence of opinion is probably strengthening, according to John Cook, the lead author of the original consensus paper and a follow-up study on the “consensus about consensus” that looked at a range of similar estimates by other academics.

He said that at the end of his 20-year study period there was more agreement than at the beginning: “There was 99 percent scientific consensus in 2011 that humans are causing global warming.” With ever stronger research since then and increasing heat waves and extreme weather, Cook believes this is likely to have risen further and is now working on an update.

“As expertise in climate science increases, so too does agreement with human-caused global warming,” Cook wrote on the Skeptical Science blog. “The good news is public understanding of the scientific consensus is increasing. The bad news is there is still a lot of work to do yet as climate deniers continue to persistently attack the scientific consensus.”