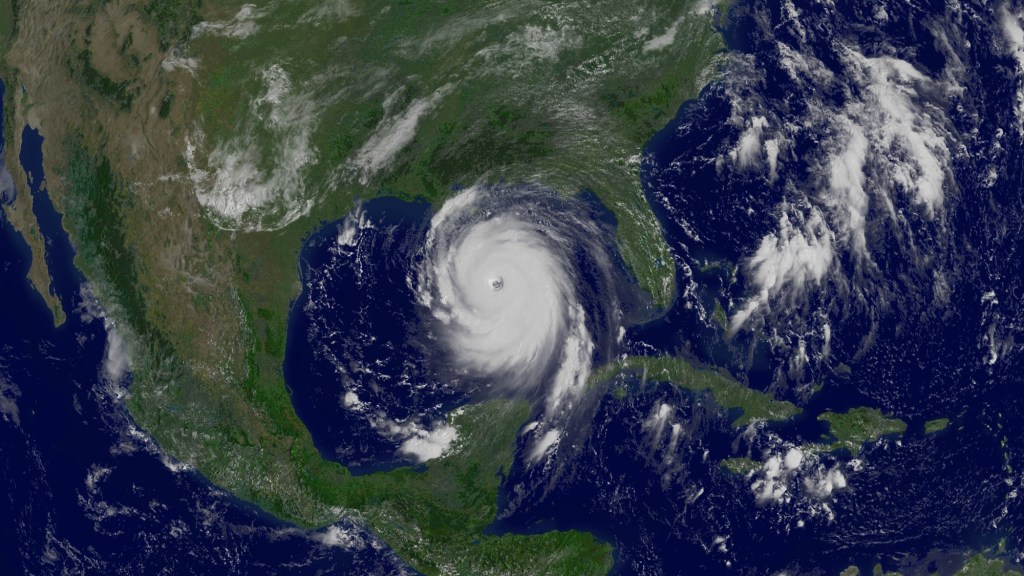 What the U.N.’s new climate report says about North America

Global warming is a global crisis, but the effects of climate change are being felt differently in different corners of the globe. The latest report from the U.N. Intergovernmental Panel on Climate Change warns of a world wracked by hunger, violence, and extinctions. But the IPCC also dedicates chapters to impacts that are underway and anticipated in individual regions and continents.

For North America, the report states there is “high confidence” of links between climate change and rising temperatures, ravaging downpours, and declining water supplies. Even if temperatures are allowed to rise by just 3.6 degrees Fahrenheit (2 C), which is the goal of current international climate negotiations (a goal that won’t be met unless everybody gets a lot more serious about curbing greenhouse gas pollution), such severe weather is going to get a lot worse.

Here are some highlights from the North American chapter of the IPCC’s new report:

Global warming of approximately 2°C (above the pre-industrial baseline) is very likely to lead to more frequent extreme heat events and daily precipitation extremes over most areas of North America, more frequent low snow years, and shifts towards earlier snowmelt runoff over much of the western US and Canada. Together with climate hazards such as higher sea levels and associated storm surges, more intense droughts, and increased precipitation variability, these changes are projected to lead to increased stresses to water, agriculture, economic activities and urban and rural settlements.

The following figure from the report shows how temperatures have already risen — and how they are expected to continue to rise in different parts of the continent under relatively low (“RCP2.6”) and high (“RCP8.5”) greenhouse gas pollution scenarios:

And this figure shows that rain and snow are falling more heavily in parts of central and eastern U.S., but that the changes are more mixed in the West:

Care about other parts of the world? Good for you! So do we. Here are links to chapters on other regions, along with our brief summaries of their findings:

Africa. This already overheated continent can expect to experience faster warming than other parts of the world — we’re talking about as much as 11 degrees F of warming by the end of the century. Couple that with worsening water shortages in many areas and more severe floods, and many Africans are staring down a hellish long-term weather forecast.

Asia. A bento box of impacts varying widely across the region. Water shortages and rising seas are among the big worries. Farmers in some countries might benefit, but rice growers will generally find it more difficult to feed Asia. “There are a number of regions that are already near the heat stress limits for rice,” the chapter states.

Australasia. Crikey, them cyclones are gonna hit Down Under harder than a ‘roo on a bonnet. And that’s not all. Fires, heat waves, and flooding will continue to get worse in many areas of Australia and New Zealand.

Polar Regions. As the poles melt and grow more balmy, new biomes will appear. The report notes that the “tree line has moved northward and upward in many, but not all, Arctic areas … and significant increases in tall shrubs and grasses have been observed in many places.” Which sounds like a good thing, except that the melting permafrost is unleashing climate-changing methane.

Small islands. Those island bits that remain above sea level will be buffeted by salty floods, which will make freshwater harder to come by. The coral reefs that foster the ecosystems that support the livelihoods of islanders will continue to bleach and die.