It’s Friday, February 4, and the U.S. has a plan to fix Puerto Rico’s power grid. 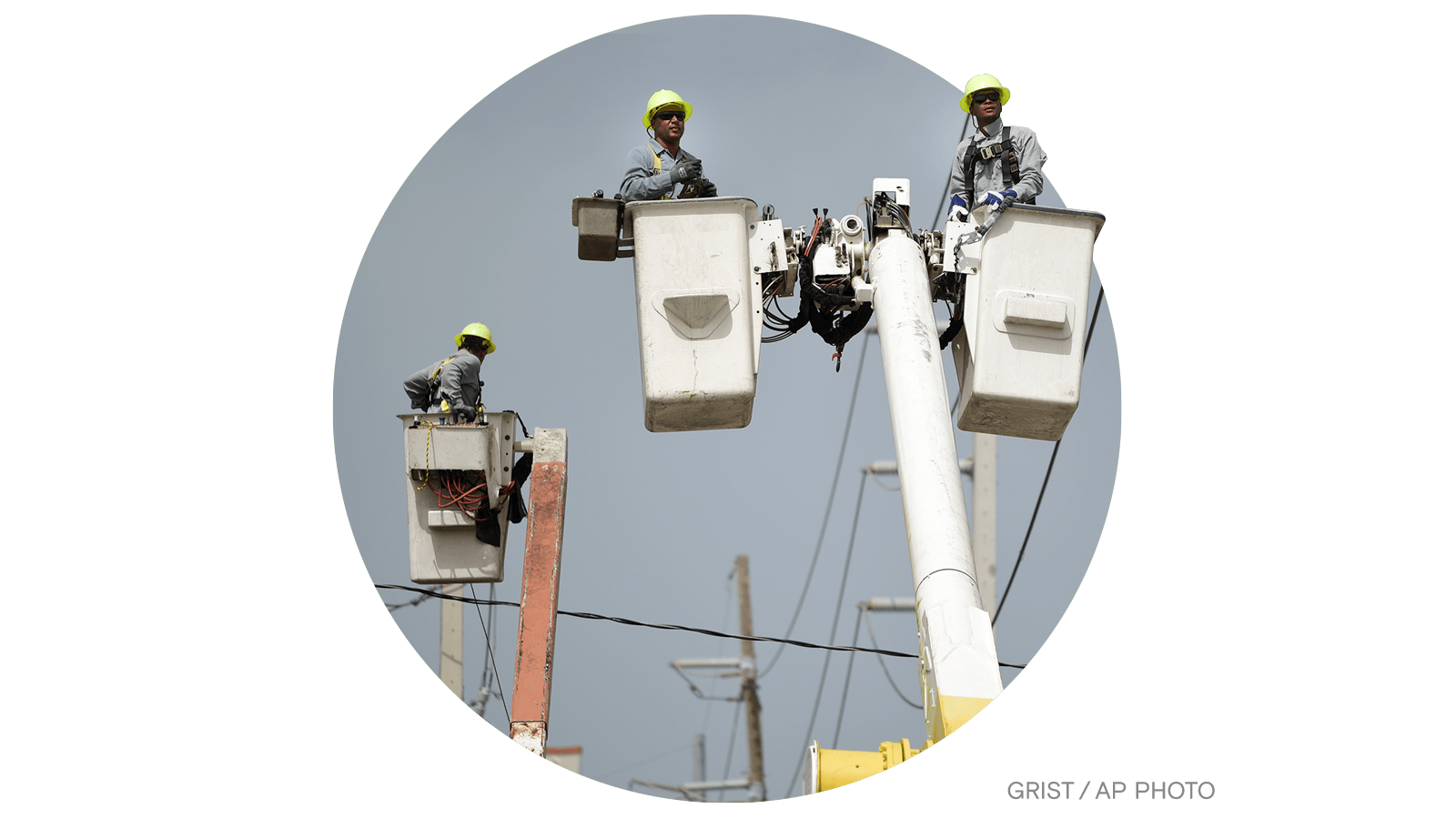 More than four years after Hurricane Maria tore through Puerto Rico, regular power outages are still a fact of life. But this week the Biden administration announced a deal with the territory’s government to use more than $12 billion in federal funds to help rebuild and modernize Puerto Rico’s electrical grid with a focus on clean energy.

Today, about 3 percent of Puerto Rico’s electricity comes from renewables. Under the new agreement, the Department of Energy plans to work with Puerto Rican communities to evaluate how the island can get to 100 percent clean energy by 2050. Puerto Rico’s power company will sign contracts for renewable energy and storage projects that will reduce its dependence on oil- and gas-fired power plants. The Department of Housing and Urban Development will also help develop microgrids in low- and moderate-income communities that could keep the lights on iif other parts of the island’s electricity system are knocked out.

But much of the funding will come from the Federal Emergency Management Agency for long-overdue grid-repair projects, like fixing electrical substations and replacing thousands of streetlights destroyed by hurricanes. The agency expects 138 such projects to begin construction this year.

Environmental groups in Puerto Rico applauded the coordinated investments. “It’s very much needed,” Cathy Kunkel, energy program manager for the environmental group CAMBIO, told the Associated Press. “The electrical system is still very fragile and there are a lot of problems with blackouts.”

‘Obsessed with optics’: The paradoxes of the UAE’s plan to get to net zero
Naveena Sadasivam, Grist
➤ Read more

Ice that took roughly 2,000 years to form on Mount Everest has melted in around 25
Angela Dewan and Danya Gainor, CNN
➤ Read more