It’s Monday, May 9, and the Biden administration has a new environmental justice enforcement strategy. 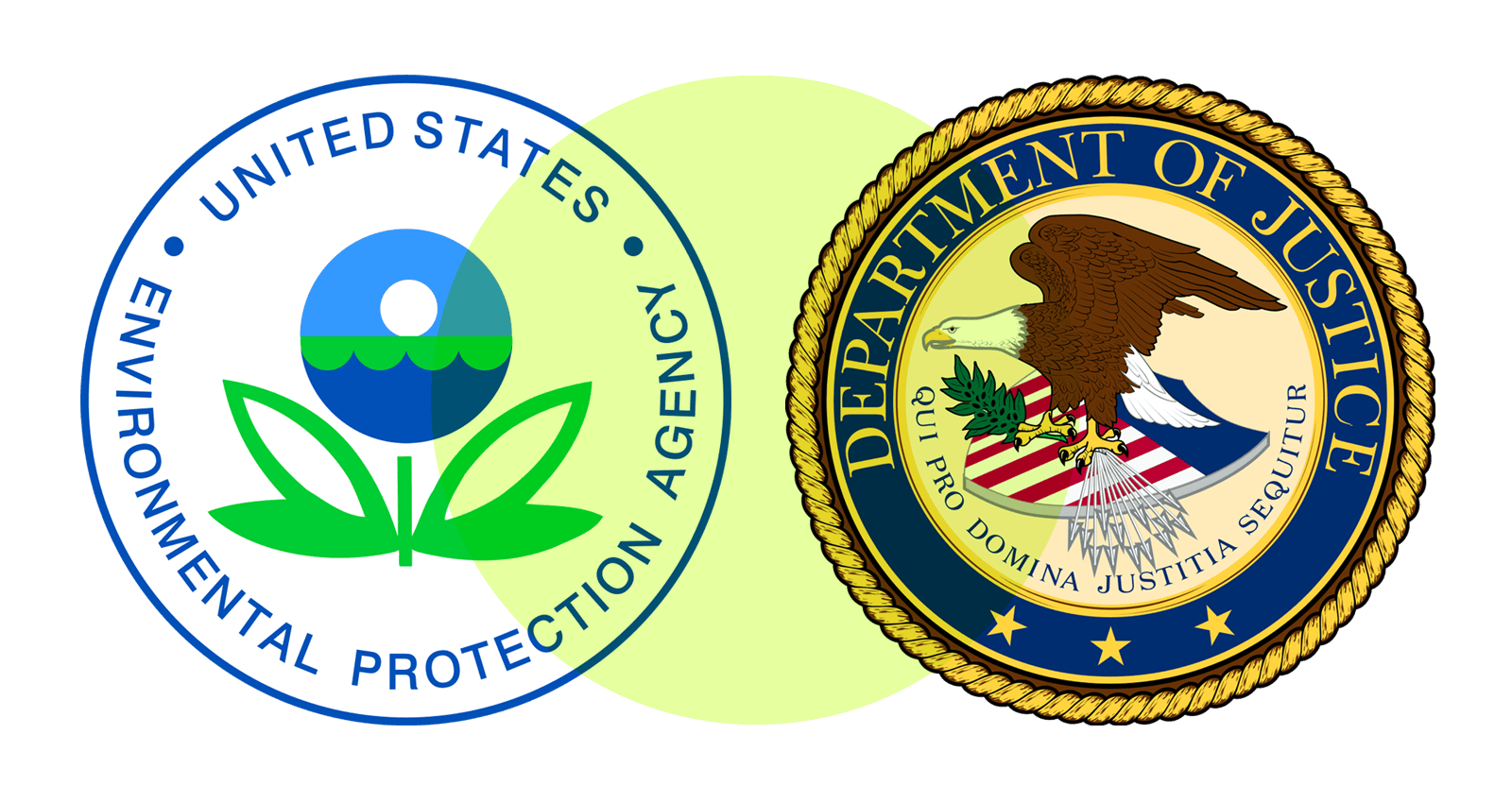 Sign up for The Beacon to get this newsletter delivered to your inbox every weekday morning.

The Department of Justice and Environmental Protection Agency, or EPA, announced last week a new, coordinated effort to crack down on big polluters in low-income communities and communities of color.

The strategy, which involves the creation of a new Office for Environmental Justice and the reinstatement of an enforcement program that was halted under the Trump administration, was jointly unveiled on Thursday by EPA Administrator Michael Regan and U.S. Attorney General Merrick Garland. In a statement, they vowed to “leverage all available legal tools” to protect communities that are disproportionately affected by pollution.

The new strategy is expected to guide work throughout the entire Justice Department and provide better tools for the investigation and litigation of environmental crimes. Additionally, regulators plan to bring relief to overburdened communities by allowing violators to remediate environmental damages in exchange for lower fines. For 30 years, the EPA incorporated such remediation projects into settlements with polluters before the Trump administration limited the practice in 2020.

The announcement fleshes out previous promises from President Joe Biden, who has spoken strongly since his candidacy about the need to “stand up to the abuse of power by polluters who disproportionately harm communities of color and low-income communities.” In his first days in office, Biden issued an executive order to take government-wide action on climate change and deliver environmental justice to vulnerable populations.

Despite some progress toward these goals, like pledging benefits from the government’s climate and clean energy investments to disadvantaged communities through the Justice40 initiative, many advocates argue that the president’s rhetoric hasn’t yet been matched by his administration’s actions. Mustafa Santiago Ali, a former EPA official and now vice president of environmental justice, climate, and community revitalization for the National Wildlife Federation, stressed the need for more interagency efforts to address environmental injustices. He added that the federal government’s existing programs should be evaluated through consultation with impacted communities. ”At the end of the day it comes down to the communities that have to live with these sets of actions,” he told me. “Are their lives in a better place, or are they still being consistently impacted?”

People vs. cargo: How a battle over Amtrak’s Gulf Coast line could shape the future of passenger rail
Lina Tran, Grist
➤ Read more