It’s Thursday, November 17, and EV registrations are on the rise. 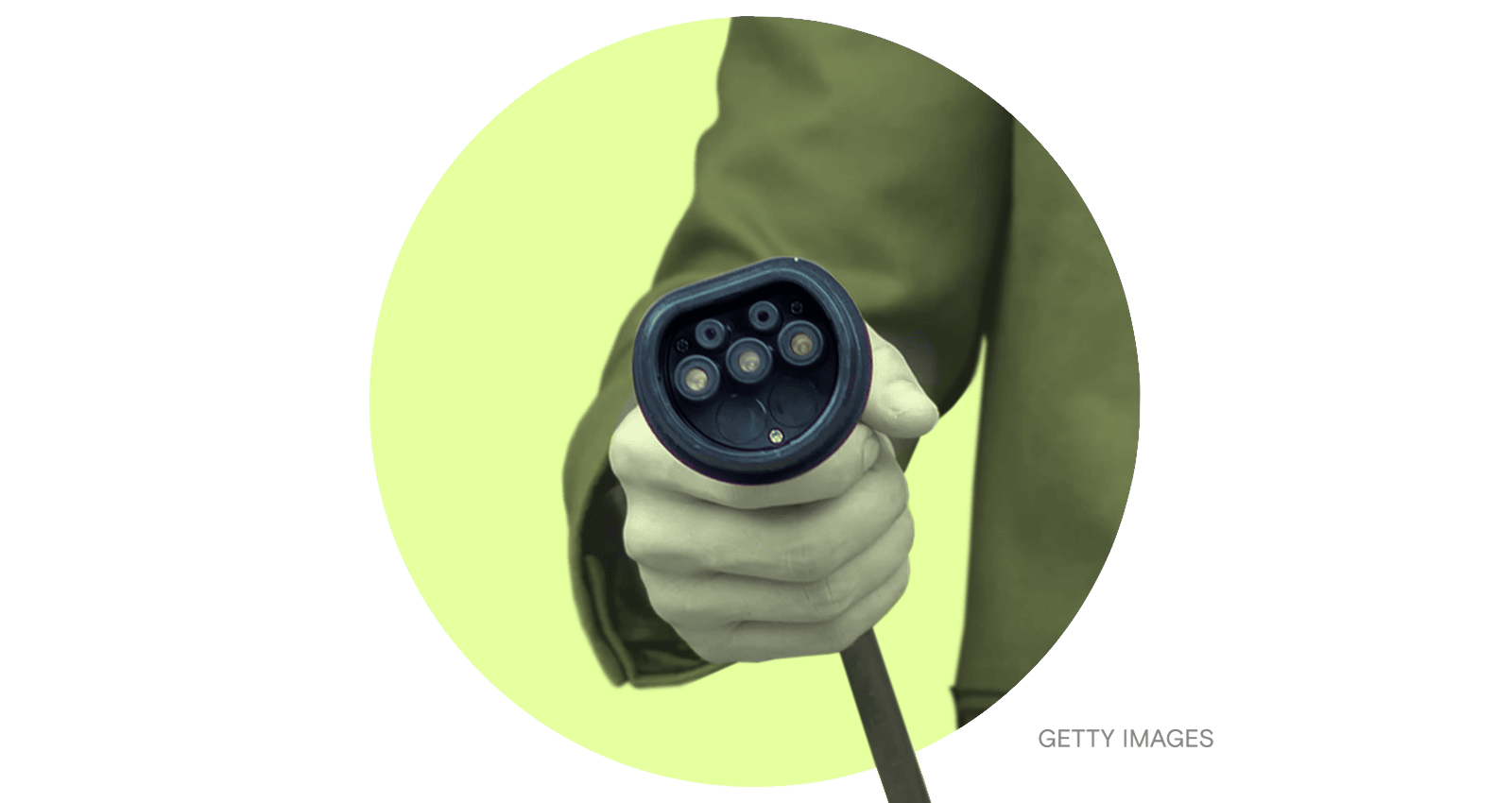 Electric vehicles have grown dramatically more popular over the past decade, accounting for a greater percentage of new car registrations every year since 2012. But this year has stood out: 530,000 new battery-electric vehicles were registered in the U.S. between January and September, according to Experian, the credit data company. That’s a 57 percent increase over EV registrations from the same period in 2021.

“[R]egistrations are continuing to grow with no signs of slowing down,” Kirsten Von Busch, product marketing director for Experian’s automotive team, wrote in a blog post.

Experian’s latest automotive trends report shows the number of new EV registrations booming in major cities across the U.S. — not only in California, which has some of the country’s most EV-friendly policies, but also in states like Texas and Florida, where several cities saw EV registration soar 65 percent or more over the past 12 months. Cities in cold-weather states are electrifying their fleets, too: EV registration in Cleveland, Milwaukee, and Pittsburgh increased more than 60 percent over the past year.

John Howard, director of product management for Experian Automotive, said consumers may be warming up to EVs because they’re getting less expensive. Although high-price Teslas still dominate new EV registrations, electric offerings from other automakers like Ford, Volkswagen, Hyundai, and Kia are closing the gap. After federal tax credits, new EVs run for as little as $20,500 for a Nissan Leaf, and there are more than a dozen other models available for less than $40,000. “From an affordability standpoint, the chase is on,” Howard told me.

Experian’s analysis reveals some other interesting trends, including a growing appetite for electric SUVs and crossover SUVs. This year, those cars made up nearly 60 percent of all new EV registrations, compared to only 36 percent for sedans. And although Gen Xers (those born between 1965 and 1980) still register the most EVs, millennials are a close second. They overtook baby boomers by a large margin in 2021 and are now registering some 38,000 EVs a year.

Howard says he expects to see increasing interest in EVs over the coming years, especially among younger, tech-savvy consumers. Automakers are also expected to introduce even more options in response to statewide plans to eliminate the sale of new gasoline-powered cars by 2035.

9 in 10 US counties have experienced a climate disaster in the last decade, report finds
Jake Bittle, Grist
➤ Read more