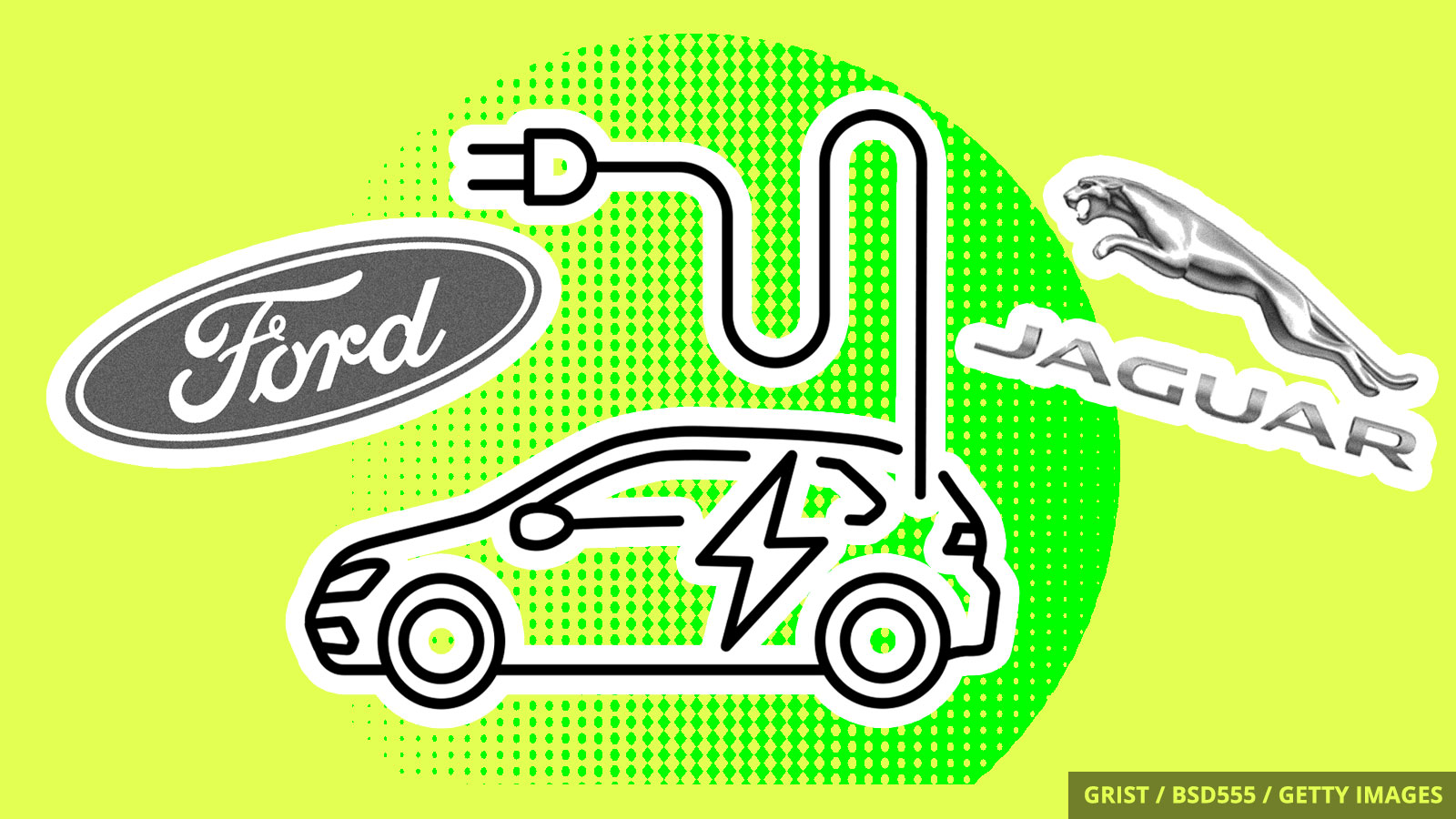 Less than a month after General Motors announced its intention to end sales of gasoline-powered passenger vehicles by 2035, Ford and Jaguar are both making major electric vehicle pledges. Ford is investing $1 billion in an electric vehicle production facility in Cologne, Germany, and announced on Wednesday that its entire passenger vehicle range in Europe will be all-electric by 2030. Jaguar is beating that date by five years, pledging earlier this week to become an all-electric brand by 2025. Land Rover, Jaguar’s sibling brand, is aiming for 60 percent of new vehicles to be emissions-free by 2030.

“We have the technology,” Thierry Bollore, the CEO of Jaguar Land Rover, told Bloomberg Television. “We know how to do it.”

These announcements point to big changes in the industry. After Mercedes-Benz tripled its all-electric and plug-in hybrid vehicle sales in 2020, Ola Källenius, CEO of Daimler (the parent company of Mercedes-Benz), told CNBC that the auto industry is “in the middle of a transformation.” The next decade will be “transformative,” according to Källenius, as the industry navigates a path to emissions-free driving.

The Federal Energy Regulatory Commission, the independent government agency that regulates the United States’ energy landscape, warned Texas that its grid was unprepared for cold conditions a decade ago. But it’s unclear what, if anything, the state did to prepare for extreme weather — and four days after winter storms began pummeling the Lone Star State, hundreds of thousands remain without power, and millions more are experiencing water disruptions.

The ocean’s populations of sharks and rays, including popular species like great white sharks and giant manta rays, have tumbled since 1970, a new analysis shows. Abundance of these marine animals has declined 71 percent in the past five decades, and half of oceanic sharks and ray species are endangered or critically endangered.

Spending more than 20 minutes in a car exposes drivers and passengers to scary-high levels of carcinogenic chemicals used in vehicle manufacturing like benzene and formaldehyde, a new study shows. The researchers say more studies need to be done on cancer rates among people with long commutes. 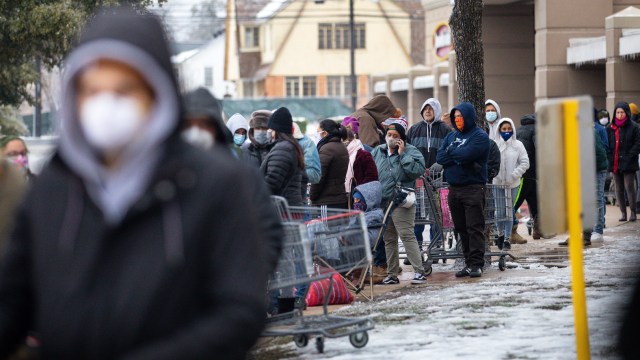 Why Governor Abbott has it in for wind turbines and the Green New Deal. 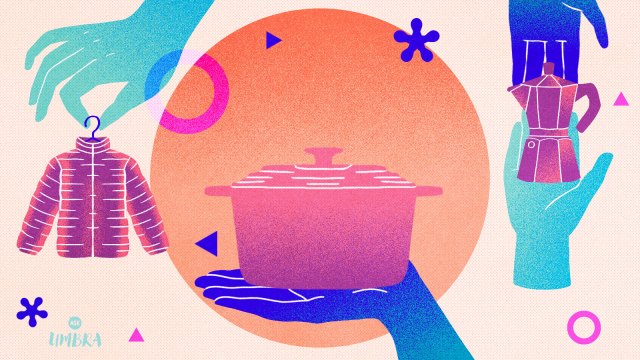 That Was A Freebie

It can be tricky to navigate the free-for-all chaos of a Buy Nothing group. 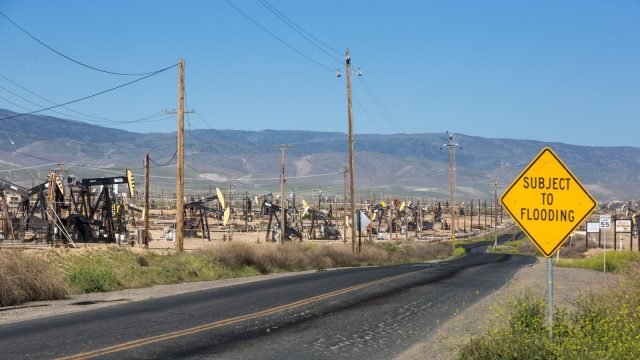 Historically, the Federal Energy Regulatory Commission, or FERC, hasn't done a good job of accounting for climate change. That could change now. 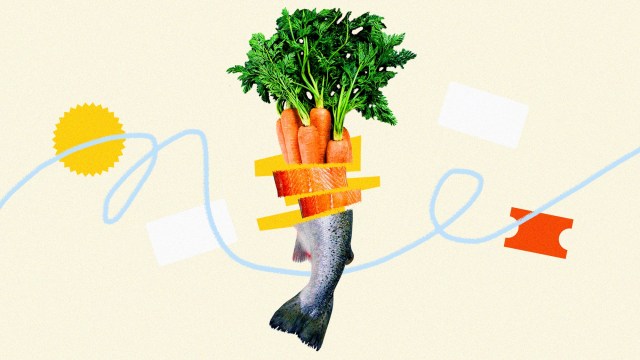 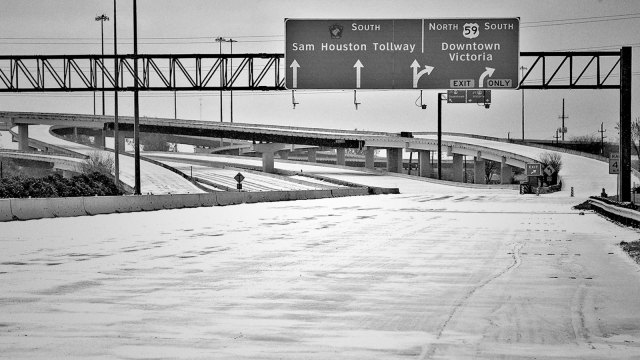 How to make the grid — and communities — more resilient to extreme weather.
Uranium, you’re outta here
Carbon-FREE SHIPPING? No, but close