It’s Tuesday, October 4, and California wants to keep “forever chemicals” out of clothes and beauty products. 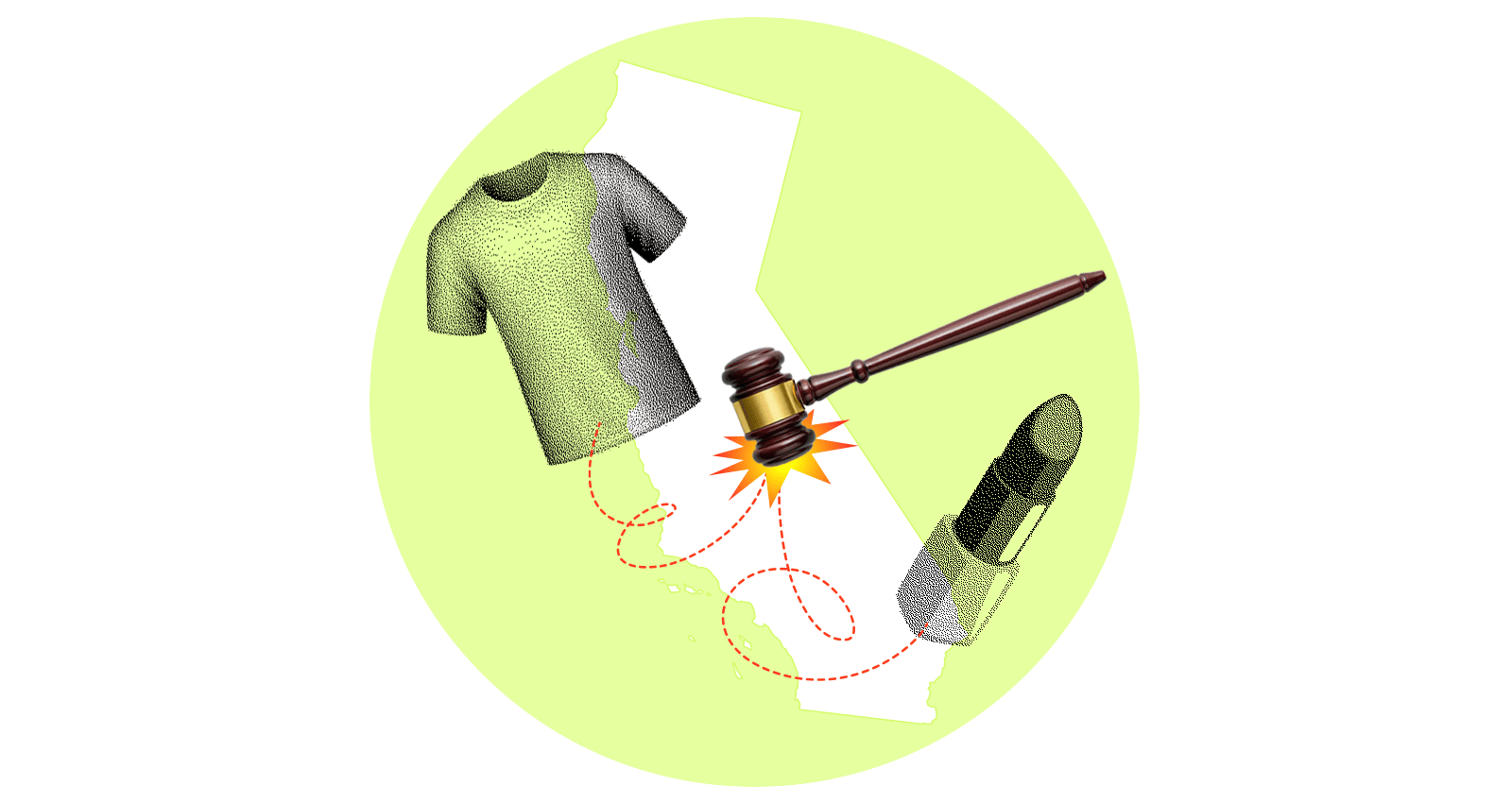 The laws represent some of the country’s strictest restrictions on the use of per- and polyfluoroalkyl substances, a class of some 9,000 chemicals more commonly known as PFAS. These chemicals’ stain- and water-resistant properties have long made them useful in everything from nonstick cookware to outdoor clothing, but scientists now link them to kidney and testicular cancer, hormone disruption, and developmental problems in children. They’re extremely difficult to break down — hence the nickname “forever chemicals” — and so have become ubiquitous in the environment.

Starting in 2025, California’s new laws will make it illegal to manufacture, sell, or deliver any cosmetic products to which PFAS have been “deliberately” added. They will also set the country’s first prohibition on the sale of PFAS-containing clothes — a move that experts and policymakers say is urgently needed to protect consumers from daily exposure to forever chemicals.

“This move by California will make a huge difference in reducing exposure to these forever chemicals that are building up in our bodies,” Erika Schreder, science director for the nonprofit Toxic Free Future, told me. In a 2021 study in which she analyzed breast milk samples from 50 women, she detected PFAS in all of them.

The new laws build on California’s previous efforts to bring PFAS under control, including two laws enacted last year banning them from food packaging and children’s products like cribs. Elsewhere, Washington state enacted legislation this spring banning PFAS from a range of products — including apparel and cosmetics — by 2025. New York state may soon pass similar legislation; a PFAS ban there is awaiting Governor Kathy Hochul’s signature.

While many environmental advocates cheered California’s efforts, others lamented the loss of a third bill, A.B. 2247, that would have required California to collect and report information on PFAS-containing products that enter the state. Newsom vetoed the bill, saying it could be costly and potentially “premature,” as the federal Environmental Protection Agency is “undergoing rulemaking to require reporting of PFAS.”

What’s protected under the Clean Water Act? The Supreme Court is about to decide.
Lylla Younes, Grist
➤ Read more