It’s Wednesday, November 16, and a new partnership aims to protect the world’s rainforests. 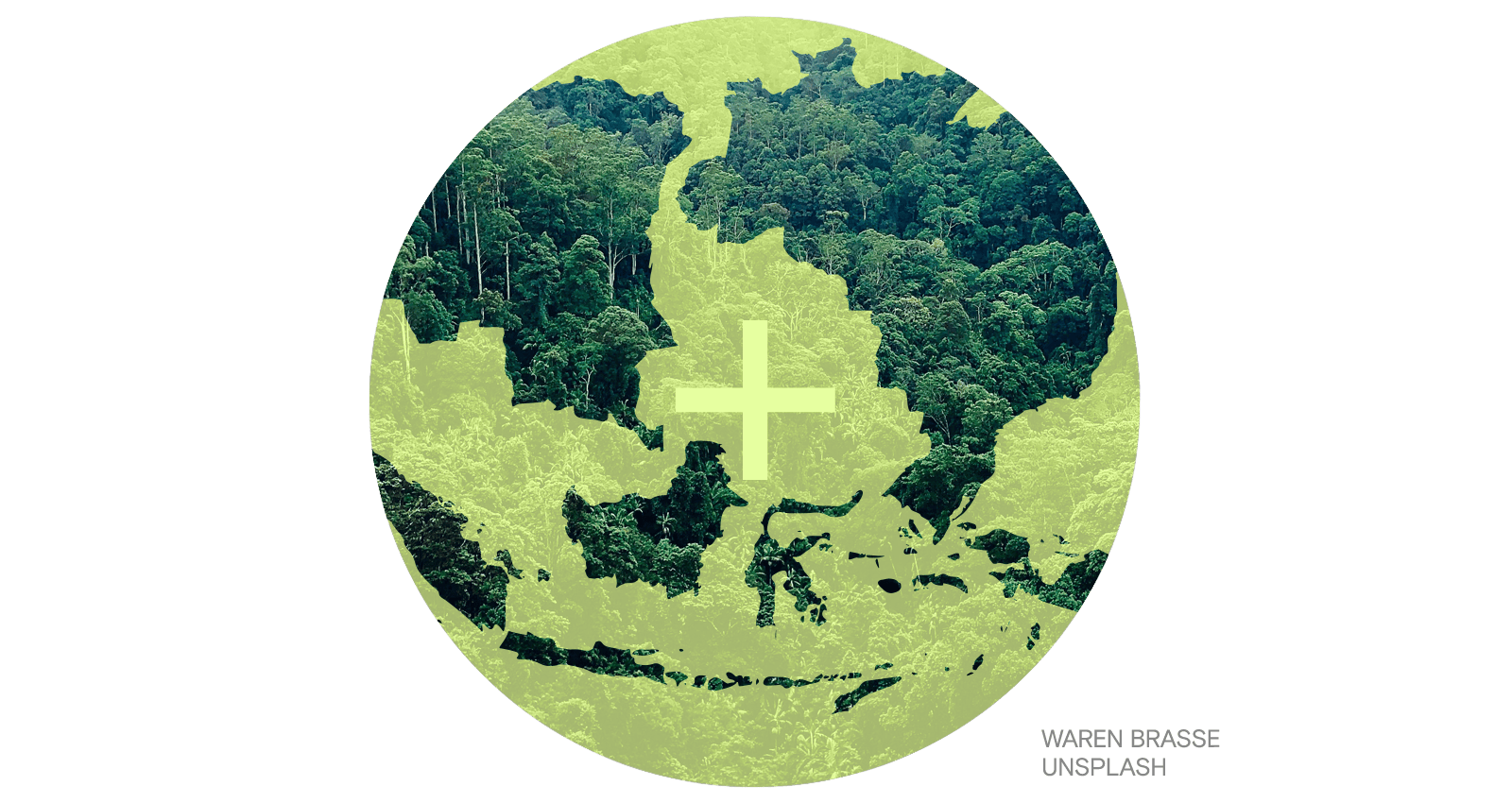 The three countries with the largest areas of rainforest in the world — Brazil, Indonesia, and the Democratic Republic of the Congo — launched a new partnership this week to coordinate conservation efforts.

Nicknamed the “OPEC for rainforests,” referring to the intergovernmental organization that coordinates fossil fuel production and exports, the partnership is meant to protect vital ecosystems and give countries with large swathes of rainforest more bargaining power on the world stage. The three countries in the new partnership have a combined 1.8 billion acres of forests that serve as a huge carbon sink for the planet — a fact that could be leveraged to negotiate, for example, conservation finance from private investors or wealthy countries

“These three ecosystems are critical for the ecological stability of the world,” Oscar Soria, campaign director for the activism site Avaaz, told the Guardian. Rainforests also foster more than half of the planet’s mammals, birds, reptiles, and other vertebrate species, as well as tens of thousands of the world’s known species of plants.

Despite more than 100 countries pledging to reverse deforestation at last year’s UN climate conference in Scotland, rainforest destruction has continued apace in 2022 and even reached record levels in Brazil — partly due to policies advanced by the country’s far-right president, Jair Bolsonaro. Bolsonaro was recently defeated by his socialist rival, Luiz Inácio Lula da Silva, who has pledged to drive down deforestation while in office.

Environmental advocates have lauded the alliance but stressed that the three member countries must take care to include Indigenous peoples in decision-making. Some conservation efforts have historically sidelined Indigenous nations or even violently dispossessed them of their land, even though research shows the world’s most biodiverse and resilient forests are on protected Indigenous lands.

The rainforest alliance could be “a promising step forward,” Soria told the Guardian, “as long as Indigenous peoples and local communities are fully consulted in the process and their rights and leadership respected.”

Does the film around detergent pods really biodegrade? A debate is raging.
Allyson Chiu, The Washington Post
➤ Read more