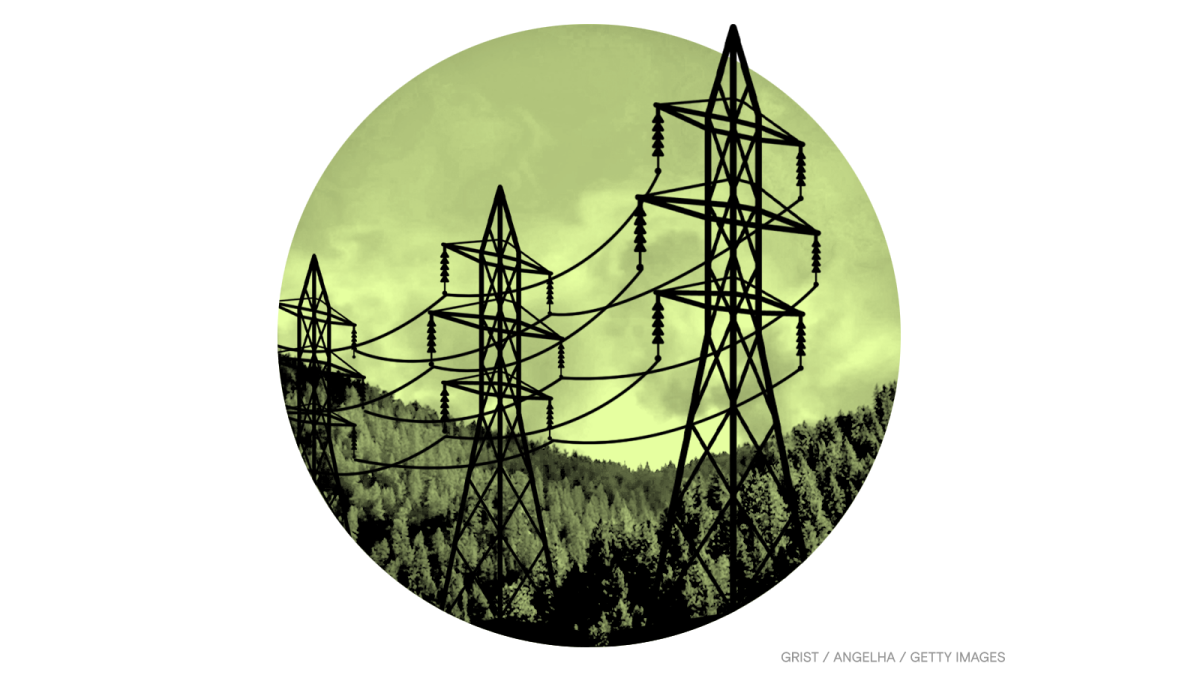 The company’s equipment has sparked multiple wildfires in recent years. The latest of these, the Dixie Fire, has grown into California’s largest blaze this year, burning almost 200,000 acres in Northern California’s Butte and Plumas counties, destroying homes and forcing 16,000 residents to evacuate.

PG&E officials acknowledged in a report that their equipment might have started the fire — a company repair man saw blown fuses at the top of a pole next to a tree that was on fire the day the blaze began.

PG&E owns a total of 25,000 miles of aboveground power lines in the highest fire-risk zones. The company estimates that the project to bury 10,000 miles of its lines will cost at least $15 billion over the next decade, with customers likely footing the bill. In addition to reducing the risk of wildfires, the company said the plan would reduce the need for power shut-offs.

The energy and environment ministers from the G20 nations — 20 of the world’s biggest economies — failed to agree on key climate commitments in the final communique coming out of a summit in Naples last week. Phasing out coal and capping warming at 1.5 degrees Celsius (2.7 degrees Fahrenheit) within a decade — faster than the Paris Agreement calls for — were the major sticking points. That doesn’t bode well for the United Nations’ climate talks in Scotland this fall.

More than 100 people are dead in western India after landslides and flooding sparked by monsoon rain occurred in the region late last week. Some 130,000 people had to be rescued from villages in the region — many of them stranded on rooftops or on top of buses — and upwards of 100 people are still missing.

More heat is in store for drought-stricken parts of the U.S. The National Oceanic and Atmospheric Administration is forecasting another heat dome this week that is already bringing extreme temperatures to the Great Plains, the Great Lakes, the northern portion of the Rocky Mountains, the Pacific Northwest, and California. It’s set to be the most geographically extensive heatwave of the season so far.