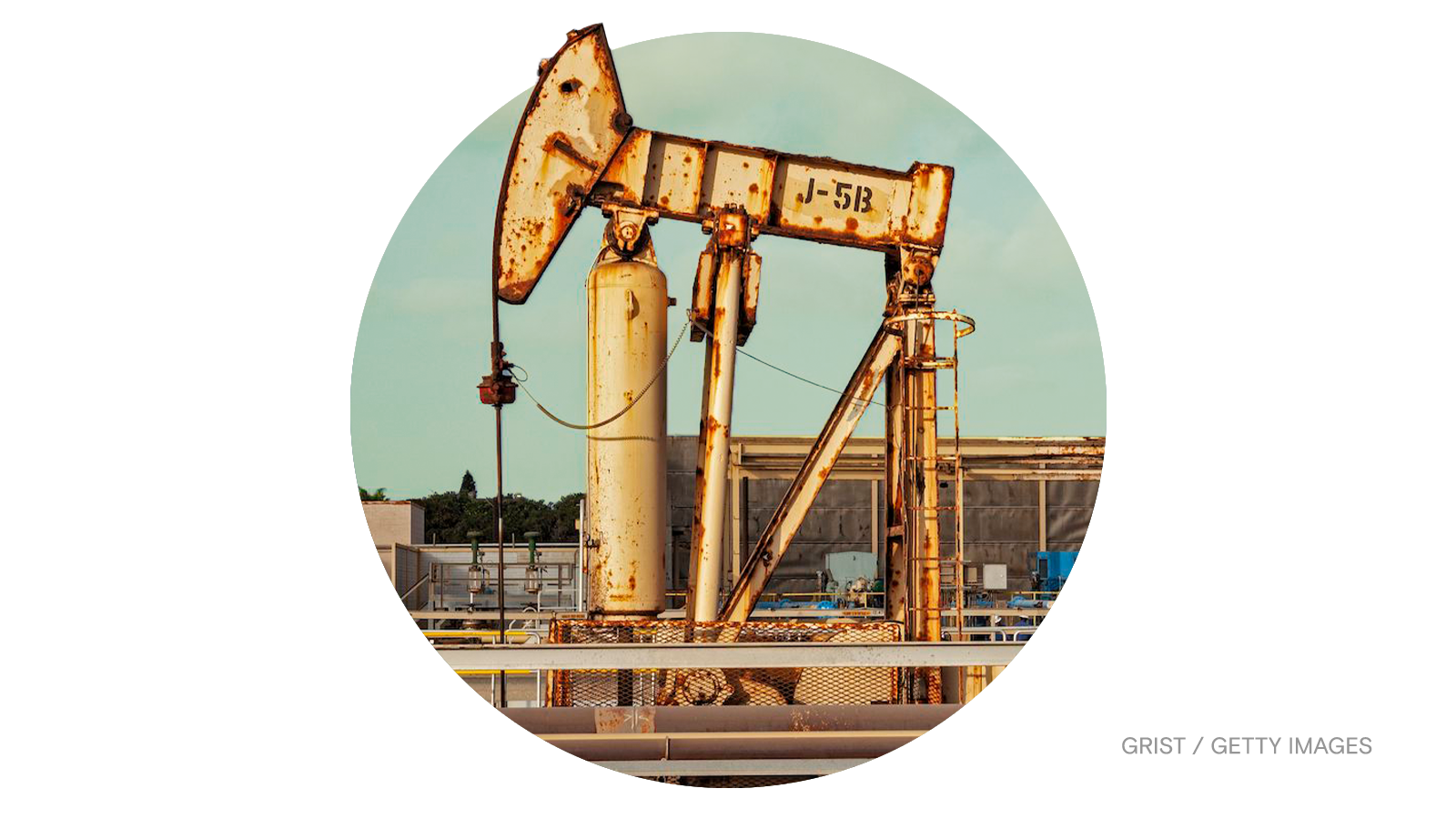 A global initiative to slash methane emissions launched this week, targeting a climate scourge that has accounted for roughly 30 percent of global warming since the preindustrial era. The Global Methane Hub, equipped with $340 million from big donors and philanthropic organizations, aims to provide funding and technical guidance for countries to track, regulate, and ultimately drive down emissions of the potent greenhouse gas.

“We are at a critical moment in the climate crisis right now and we know that reducing methane emissions is the fastest and most effective way to address climate change,” Marcelo Mena, the hub’s CEO and Chile’s former environment minister, said in a statement.

Indeed, curbing methane emissions — which come primarily from leaky natural gas pipelines and other oil and gas infrastructure, as well as landfills and agricultural practices like livestock — is critical to hitting the planet’s climate targets. Although methane doesn’t stay in the atmosphere for as long as carbon dioxide, it is a much more powerful greenhouse gas, with more than 80 times the warming power over a 20-year period. Research has suggested that a rapid reduction of methane emissions could prevent 0.5 degrees Celsius (0.9 degrees Fahrenheit) of warming by 2100.

The effort is meant to advance the goals of the Global Methane Pledge, a commitment led by the United States and the European Union to reduce methane emissions 30 percent below 2020 levels by the end of the decade. Since it was unveiled last November at the United Nations’ climate negotiations in Glasgow, Scotland, the pledge has been adopted by more than 100 countries.

Among the strategies to cut methane emissions that the hub may support are improving livestock manure management and plugging abandoned oil and gas wells. Ermias Kebreab, a professor of sustainable agriculture at the University of California, Davis, also said the initiative could provide a much more reliable funding stream for new research on reducing agricultural methane emissions. Kebreab told me that most funding is piecemeal and therefore incapable of supporting long-term experiments. “The Global Methane Hub will change the whole climate of R&D in agriculture,” he said. “This is very exciting news.”