102 million dead trees in California since 2010 will make for one helluva wildfire season. - Grist 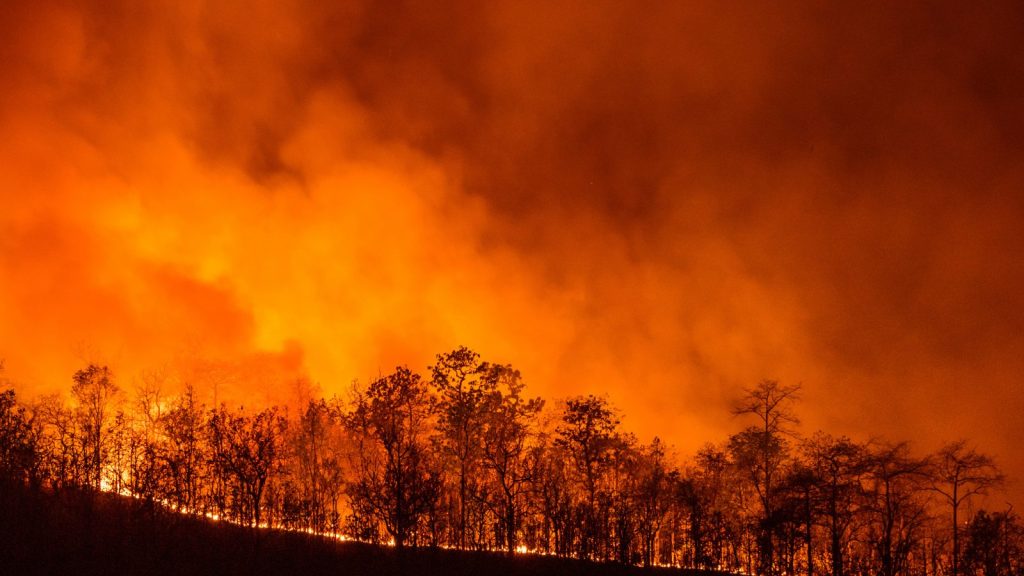 102 million dead trees in California since 2010 will make for one helluva wildfire season.

Sixty-two million trees perished in the state in the last year alone, mostly in the Sierra Nevada, according to the U.S. Forest Service. That’s a lot of kindling.

Removing the kindling before it burns is not a silver bullet, according to environmental scientist Char Miller in the Los Angeles Times.

Even if foresters had unlimited funds, it would be unwise to remove all the dead trees. Charred, decomposing trees are a natural element of the landscape and can support other life, making forests healthier in the long run.

Western fires in general are now bigger, and fire seasons last longer than they did a few decades ago, due to extended drought and elevated temperatures.

Amy McDermott
Watch the trailer for the next big climate film.
Bernie Sanders tells us how to fight for the climate in the Trump era.