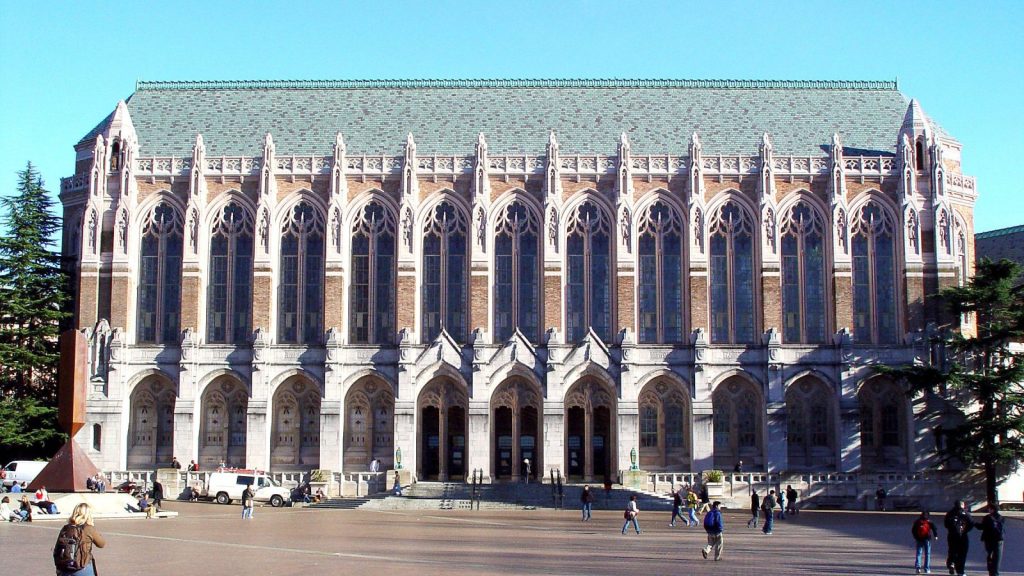 While the U.S. government cuts science funding and rolls back environmental protections, some North American universities hope to fill that void with institutional might.

The University Climate Change Coalition, dubbed UC3, is writing a roadmap for university-level action on climate change. Janet Napolitano, president of the University of California and former Homeland Security secretary under Barack Obama, announced the coalition on Tuesday.

The participating research institutions from the United States, Canada, and Mexico have pledged to reduce their carbon footprints and foster climate change action in their local communities:

UC3 will operate in tandem with the Climate Leadership Network, a group of colleges and universities working to provide students with the tools they need to tackle climate change.

“The UC3 coalition believes that addressing climate change is an area where some of the world’s greatest research institutions can, and must, lead,” Napolitano said.

Zoya Teirstein
There is a huge amount of mercury trapped in the Arctic.
FEMA struck a deal with a company that failed to deliver enough meals to Puerto Rico.