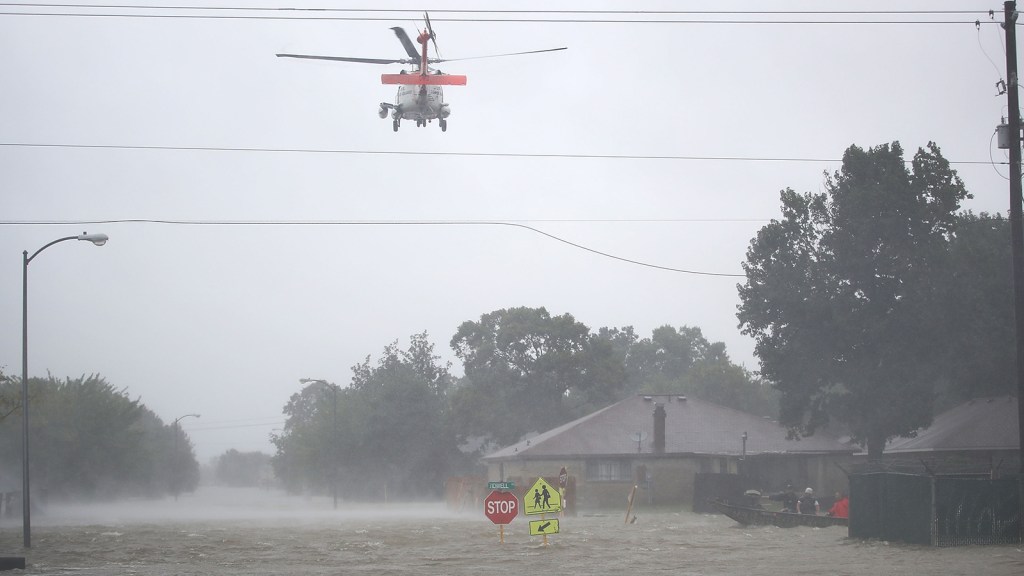 A new report by the World Weather Attribution consortium finds that warming boosted downpours associated with the storm by 15 percent. Separate research out of the Lawrence Berkeley National Laboratory found that, thanks to climate change, the amount of precipitation caused by the hurricane could have been nearly 40 percent higher than expected.

Both studies were announced at the annual meeting of the American Geophysical Union in New Orleans. Harvey made landfall in Texas on August 25, dumping more than 50 inches of rain in less than a week — roughly the amount of precipitation Houston gets in an entire year.

Scientists have already linked global warming to an increase in extreme weather events, meaning systems like this hurricane season’s superstorms — Harvey, Maria, and Irma  — are going to get more severe and more frequent. Both studies released this week estimate that the likelihood of another devastating storm happening has at least tripled.

“Communities all along the Gulf Coast need to adapt to a world where the heaviest rains are more than we have ever seen,” David W. Titley, a meteorologist at Pennsylvania State University who was not connected to either report, told the New York Times.