20,000 Hawaiians could lose their homes to sea-level rise. - Grist 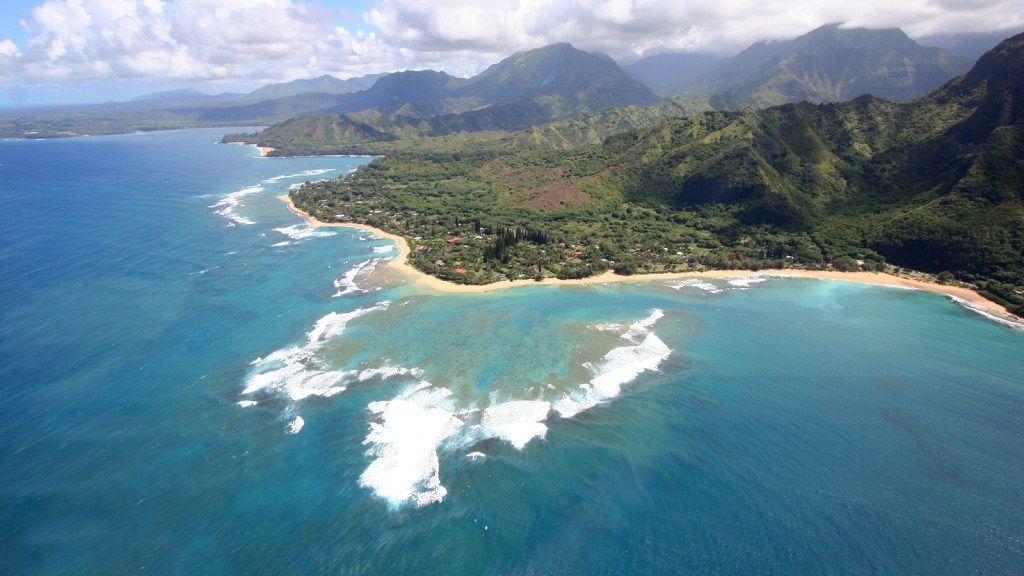 20,000 Hawaiians could lose their homes to sea-level rise.

This number includes many native families, who face some of the greatest risk of being displaced by flooding.

Hawaii can expect its surrounding waters to rise by more than 3 feet by 2100, according to a report submitted to the Hawaii Climate Change Mitigation & Adaptation Commission last week. The ocean could swallow up 25,800 acres of the state, causing more than $19 billion in economic losses. More than half of people facing displacement live on Oahu.

Native Hawaiian communities could also be disproportionately impacted. A bit of history: After unseating Queen Liliuokalani and annexing the Kingdom of Hawaii in 1898, the U.S. established a 200,000-acre land trust reserved for Native Hawaiians to use as homesteads. The report named 21 homestead areas that would face a high risk of tsunamis, waves, and rising seas, forcing people to relocate.

Native Hawaiian families who aren’t pushed off their land completely could still be affected by beach erosion, which disrupts fishing and other cultural practices. The report estimates that up to 550 cultural sites would be “chronically flooded.”

To mitigate these impacts, the report recommends supporting sustainable land use, taking an inventory of the Native Hawaiian cultural practices at risk, and working closely with indigenous groups to develop adaptation plans.

Justine Calma
You have public lands in the ocean, which means Ryan Zinke wants to shrink them.
Trump and Zinke go all in on offshore drilling.