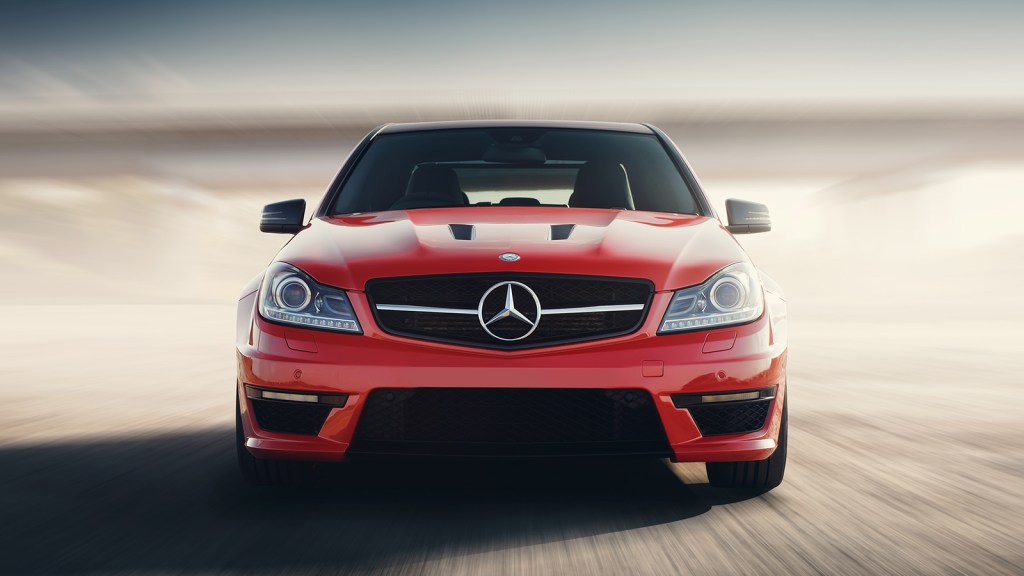 Nearly every Mercedes-Benz diesel vehicle bought in the U.K. since 2011 needs its engine adjusted to reduce pollutants, according to the recall.

The German automaker Daimler, Mercedes’ parent company, will shell out 220 million euros ($252 million) for the recall after reports surfaced that it may have evaded vehicle pollution rules by selling more than a million cars with excessive emissions in Europe and the United States.

Daimler is not the first carmaker to face pressure for exploiting loopholes in emission regulations. In 2015, investigations found that Volkswagen had installed software to make its diesel cars appear to emit less pollution in testing conditions — when in fact some of its vehicles emitted fumes 40 times more toxic than allowed.

Volkswagen learned a $22-billion lesson, so no surprise that Daimler is looking to avoid the same fate.