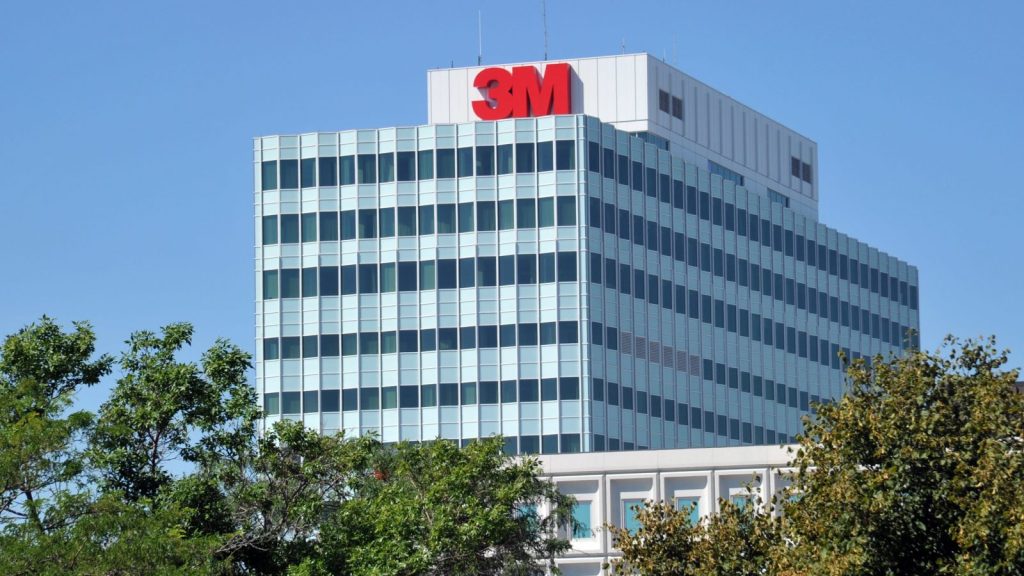 3M pays up after Minnesota sued over poisoned drinking water.

The Post-it note company settled an eight-year-long suit over the health effects of perfluorochemicals (PFCs) for $850 million on Tuesday.

Minnesota Attorney General Lori Swanson had sued 3M Co. for $5 billion, alleging that it dumped massive amounts of PFCs into Twin Cities landfills for half a century — while aware its actions could contaminate groundwater and pose “a substantial risk to human health and the environment.”

The conglomerate — which manufactures Scotch tape and Ace bandages, among thousands of other items — maintains that its actions did not endanger people’s health. But the money will go toward drinking water and water sustainability projects for local communities affected by PFCs.

3M was one of the biggest manufacturers of PFCs, which were widely used in nonstick cookware, stain-resistant repellents, and other products until 2002. Recent studies have linked PFCs to cancer and adverse birth outcomes. The Minnesota suit went so far as to say that 3M intentionally suppressed scientific research into the negative health effects of the chemicals in question.

Justine Calma
Hundreds of mayors stand up to Scott Pruitt over climate change.
It’s 2018, and black lung disease is on the rise in Appalachia.