the jig is Alsup 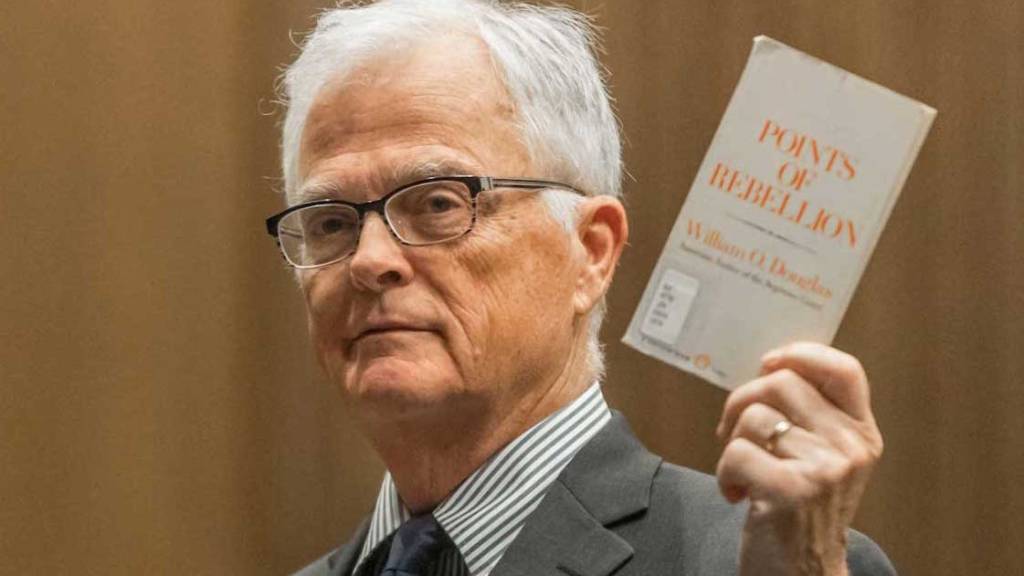 4 surprising facts about the judge behind California’s climate change trial.

On the morning of a historic climate change trial, Judge William Alsup arrived at the courthouse ready to rumble. He had asked for a climate science “tutorial” in a case he’s presiding over — a lawsuit filed by two California cities against five major oil companies.

Here’s what we know about the fella holding the fate of the planet in his hands like a tiny baby bird:

Alsup isn’t afraid of laying down the law. After lawyers for most of the oil companies stayed silent in court on Wednesday, he demanded they come back in two weeks with more information.