4 ways the Republican tax plan could harm the planet. - Grist 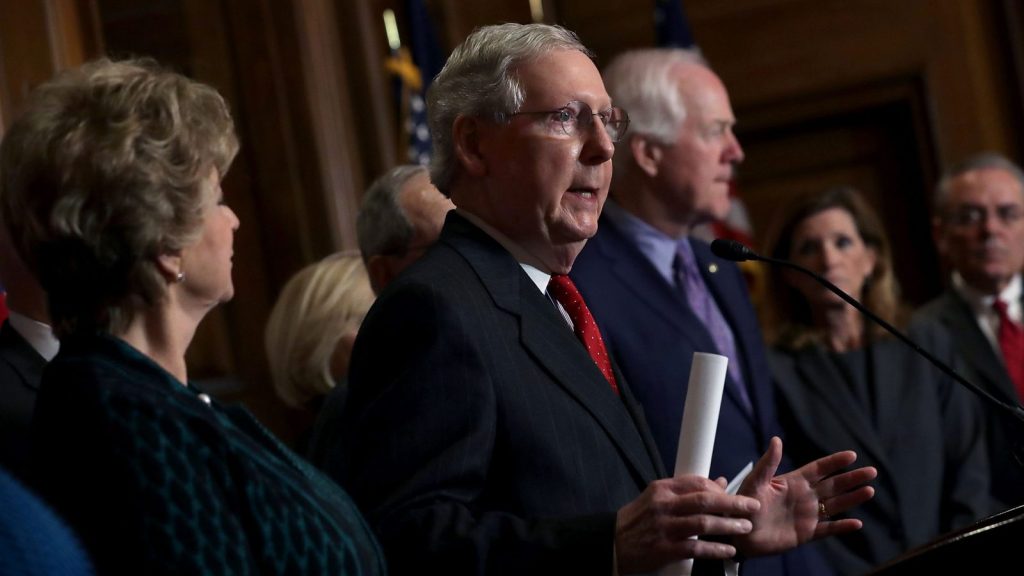 4 ways the Republican tax plan could harm the planet.

On Friday, Senate leaders announced they had the votes to pass the tax bill thanks to some frantic last-minute revisions. In the ado surrounding the sweeping overhaul, the bill’s potential environmental effects have gone under the radar:

“The worry is that if this passes — and then the other attacks on funding within the federal government for climate science — then we’re going to lose a generation of climate scientists,” Thompson said.

Kate Yoder
Australia just plugged the world’s biggest battery into its grid.
Most Democrats and Republicans agree: Arctic drilling is a bad idea.