8 kids from Florida are suing their state over climate change. - Grist 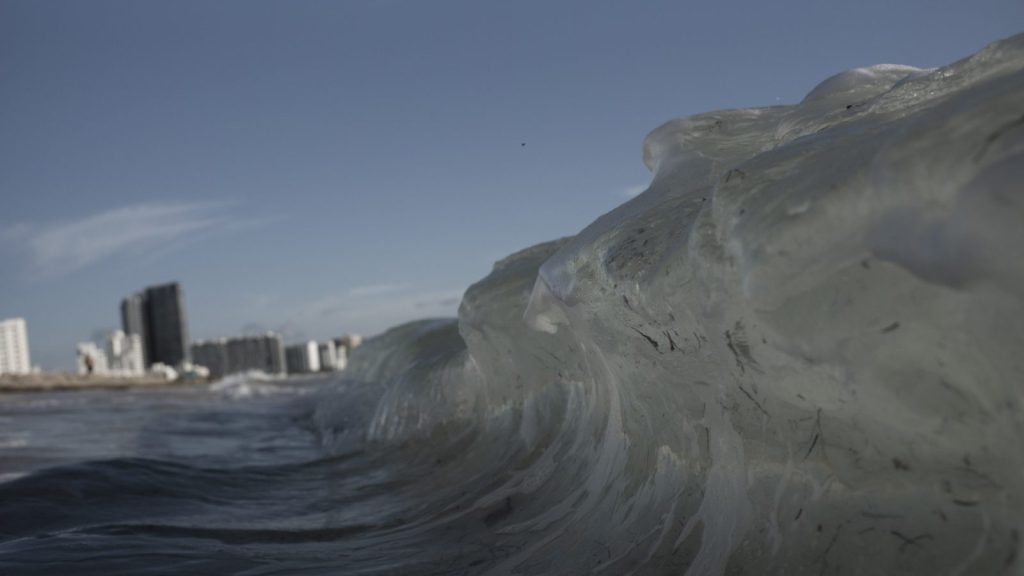 8 kids from Florida are suing their state over climate change.

Rick Scott, who has served as Florida’s governor since 2011, hasn’t done much to protect his state against the effects of climate change — even though it’s being threatened by sea-level rise.

On Monday, eight youth filed a lawsuit against Scott, a slew of state agencies, and the state of Florida itself. The kids, ages 10 to 19, are trying to get their elected officials to recognize the threat climate change poses to their constitutional rights to life, liberty, and the pursuit of happiness.

18-year-old Delaney Reynolds, a member of this year’s Grist 50 list, helped launch the lawsuit. She’s been a climate activist since the age of 14, when she started a youth-oriented activism nonprofit called The Sink or Swim Project. “No matter how young you are, even if you don’t have a vote, you have a voice in your government,” she says.

Reynolds and the other seven plaintiffs are asking for a “court-ordered, science-based Climate Recovery Plan” — one that transitions Florida away from a fossil fuel energy system.

This lawsuit is the latest in a wave of youth-led legal actions across the United States. Juliana v. United States, which was filed by 21 young plaintiffs in Oregon in 2015, just got confirmed for a trial date in October this year.