A big earthquake hit Oklahoma's oil hub, and the oil industry likely has itself to blame. - Grist

You shook me oil night long 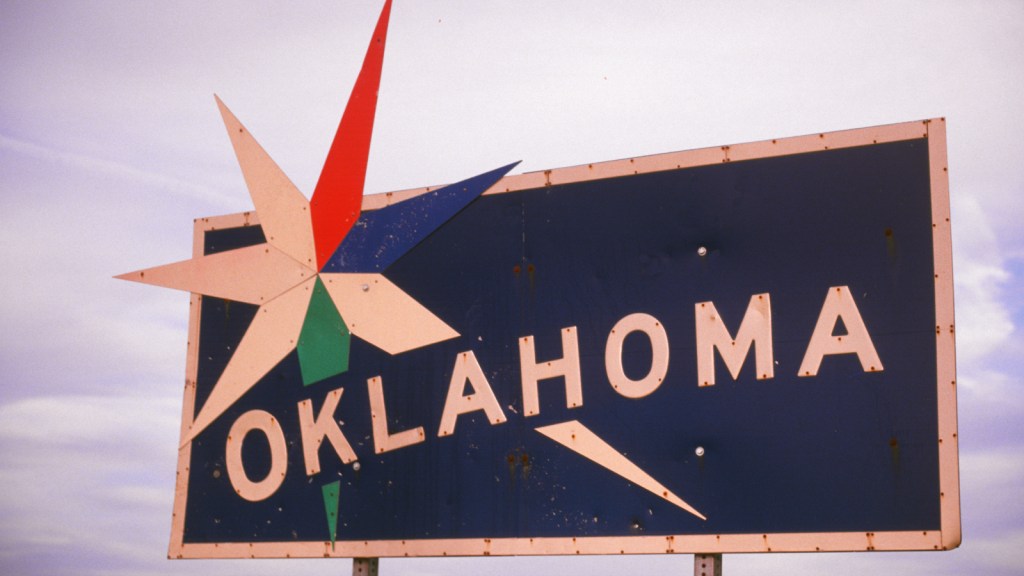 A big earthquake hit Oklahoma’s oil hub, and the oil industry likely has itself to blame.

Cushing, Oklahoma, was shaken on Sunday night by a 5.0 magnitude temblor. About 40 to 50 buildings were damaged, some substantially, according to the Associated Press, but no major injuries have been reported. The quake was felt as far away as Illinois, Iowa, and Texas.

Cushing — aka the “Pipeline Crossroads of the World” — is home to one of the largest oil storage terminals in the world. In 2012, President Obama visited Cushing to promote his support for the oil and gas industry.

But that same oil and gas industry has spurred a surge of earthquakes in Oklahoma, which are triggered when drillers inject wastewater underground. In 2005, prior to the state’s current oil and gas boom, there was only one earthquake of magnitude 3.0 or higher in Oklahoma. In 2015, there were more than 900.

Just in the last week, there have been about two dozen quakes in the state. Luckily, no damage has been reported to the Cushing oil terminal. But how long will that luck last?