A California legislator is pushing the state to get all of its electricity from renewables. - Grist 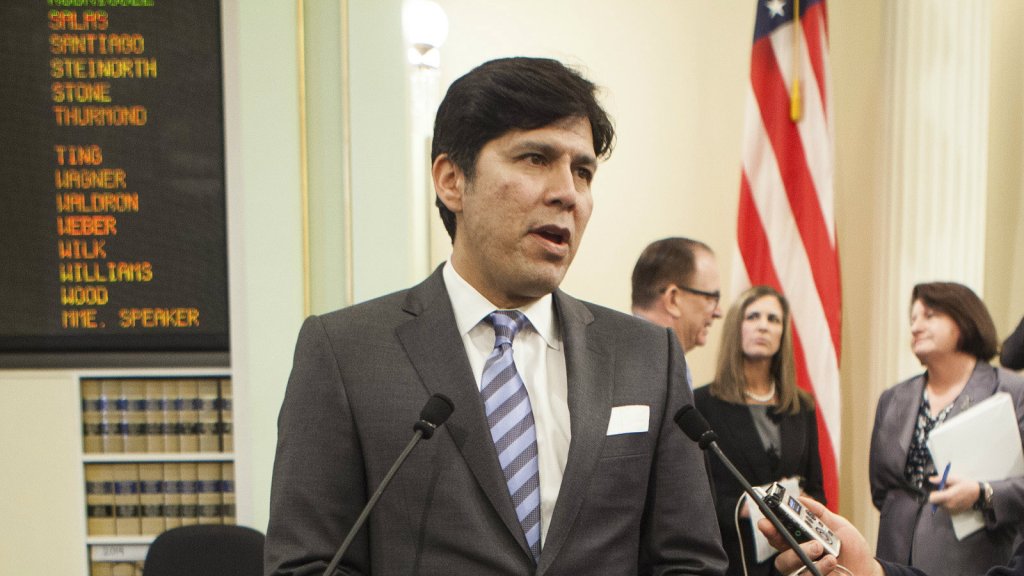 A California legislator is pushing the state to get all of its electricity from renewables.

California is already shooting to get half its power from wind, solar, and hydro by 2030. But this new amendment, just drafted by state Senate leader Kevin de León (a Democrat from Los Angeles), would bump that deadline to 2025 and set a new deadline to go all-renewable by 2045. Great news, right?

Among the many obstacles in the way of that target, two stand out. First, the state will need to build a whole lot of solar panels and wind turbines. One group estimated that, to go 100-percent renewable, California would have to fill an area about the size of Connecticut with power plants. And of course we’ve seen in the past that many locals oppose big energy projects in their backyards, even when they are renewable.

The second big challenge is getting the electricity produced during daylight hours to the people who need it when the sun drops over the horizon and they turn on their lights. California will need to invest a lot of money in energy storage and develop new batteries to do that.

But maybe the simplest way to start tackling these obstacles is to add a few words to existing law, as de León is trying to do, that tells the Golden State to get ’er done.

Nathanael Johnson
Scott Pruitt is making nice with EPA employees, but big changes are to come.
Maybe this is the century that America erects giant Atlantic seawalls.