A climate research expedition was halted by … climate change. - Grist

brrr, it's cold in here 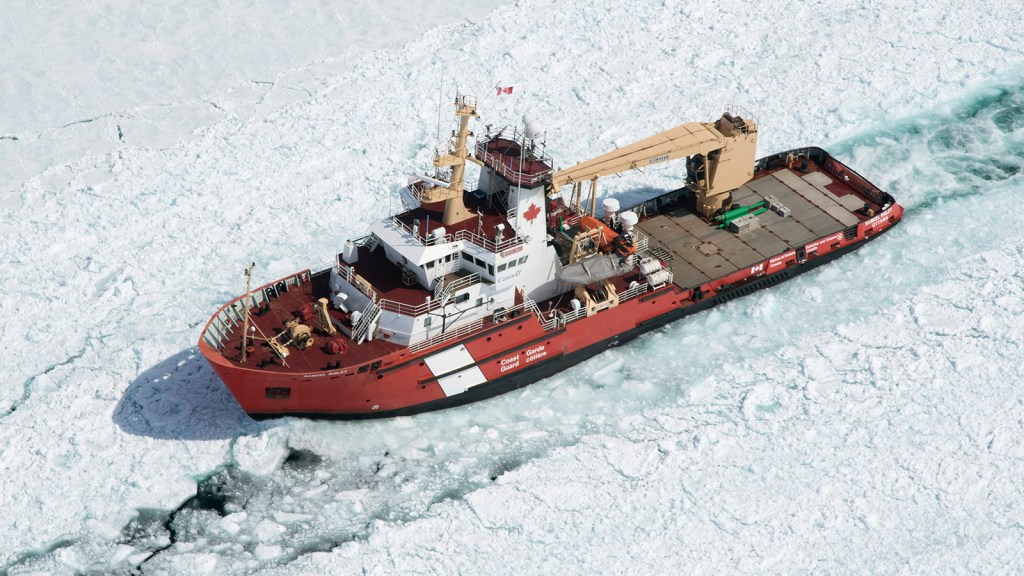 A climate research expedition was halted by … climate change.

On the first leg of a 133-day voyage through Hudson Bay, a team of Canadian scientists faced an obstacle: too much ice.

The researchers had set off for the Arctic in an icebreaker, a boat specially designed to navigate frozen seas, to study climate change and public health in remote communities through the University of Manitoba. But abnormally icy conditions near the Strait of Belle Isle forced the ship to change course to help break ice for smaller boats boxed in off the coast of Eastern Canada.

After the diversion, the team canceled the first part of the trip, but the scientists stuck around to test the ice that upended their original plan. They suspect that the dense ice traveled from the northern High Arctic as a result of climate change.

According to the Canadian Coast Guard, the glacial situation (and, we might add, the research team’s surprise rescue mission) was highly unusual for the Newfoundland region.

Emma Foehringer Merchant
Barring a miracle, Republicans will cut food for the hungry.
Flint residents are still fighting for their lives.