A coal company is literally putting a solar farm on top of an old coal mine. - Grist

put a solar panel on it 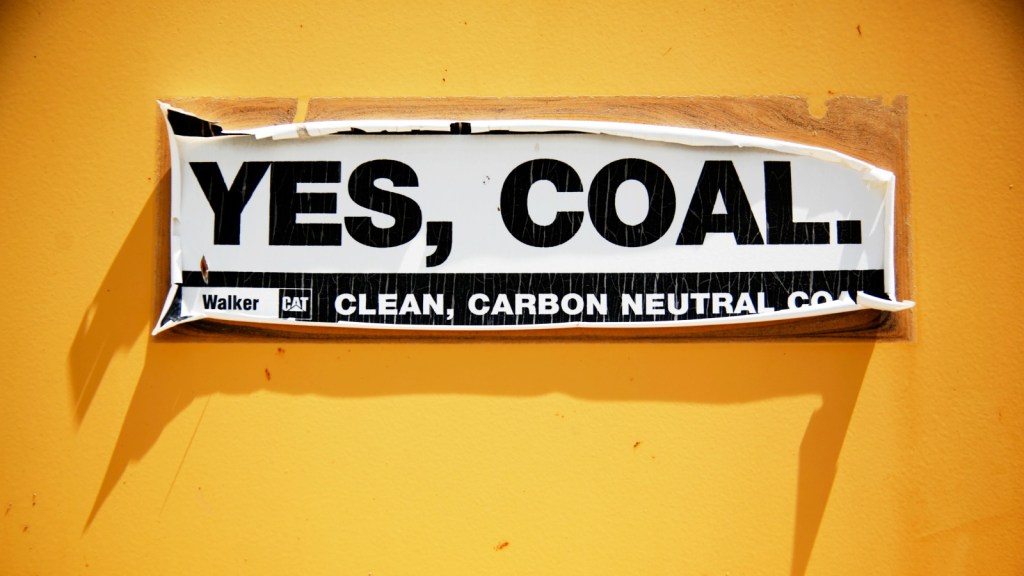 A coal company is literally putting a solar farm on top of an old coal mine.

The Kentucky-based Berkeley Energy Group has announced plans to build “the first large-scale solar farm in the Appalachian region” on top of a reclaimed coal mine, ThinkProgress reports.

Berkeley hedged that it is not “replacing” its coal projects with solar power. However: “We have already extracted the coal from this area,” a project development executive explained to ThinkProgress.

That touches on one of the problems with President Trump’s promises to bring coal back: There are many, many reasons that coal extraction is no longer a viable industry in Appalachia, and environmental regulations are not even close to the top of the list. There’s the low price of natural gas and the increasingly competitive cost of renewables, mechanization, and cheaper mining operations in Wyoming and other western states — all reasons that coal country might be turning to solar now.

It’s sort of like the “put a bird on it” approach to solar power — we don’t mind if you get a little carried away with this trend, America.

Grist staff
The Bureau of Land Management website got a fossil fuel makeover.
Meet the fixer: This farmer gives vets a chance to grow.