A court says the Trump administration broke the law in not enforcing methane-leak rules. - Grist 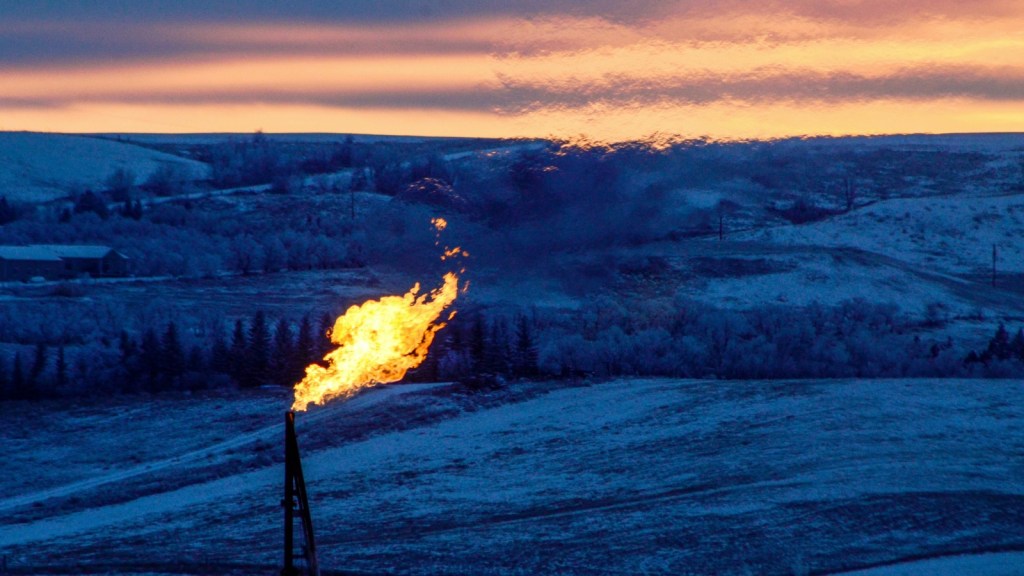 A court says the Trump administration broke the law in not enforcing methane-leak rules.

On Wednesday, a judge ruled that the Bureau of Land Management acted illegally in suspending enforcement of an Obama-era regulation to plug gas leaks at public land drilling sites. That means that companies operating some 100,000 oil and gas wells suddenly have to scramble to come into compliance.

Methane is 30 times more potent of a greenhouse gas than carbon dioxide. According to the Los Angeles Times, “The amount of methane escaping each year is enough to provide electricity for nearly 740,000 homes.” And if companies paid royalties on that gas, it would add $23 million to public treasuries.

This is just the latest in a series of wins for Democratic attorneys general, who have managed to stall the Trump administration’s attempts roll back or simply stay fossil fuel regulations. Grist recently put a spotlight on two vanguards of this resistance, profiling California Attorney General Xavier Becerra and interviewing Washington Attorney General Bob Ferguson.

“As a result of this rule’s implementation, oil and gas operators on federal and Indian lands will be compelled to prevent the waste of natural gas,” Becerra said in a statement. “No one is above the law.”