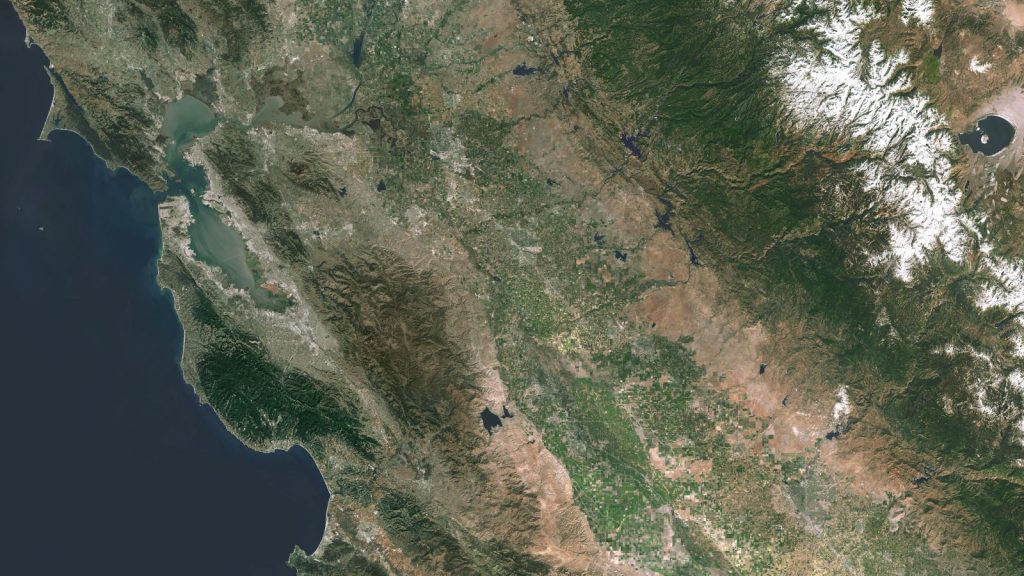 A first-of-its-kind climate science trial came to a California federal court on Wednesday. The cities of San Francisco and Oakland are suing five major oil companies for knowingly contributing to climate change and deceiving the public to rake in profits.

William Alsup, an unorthodox judge who requested a highly unusual tutorial in climate science, asked the defendants and plaintiffs to provide answers to eight questions. Climate scientists took to the interwebs to crowdsource answers to them. The questions include:

Q. What caused the various ice ages (including the “little ice age” and prolonged cool periods) and what caused the ice to melt? When they melted, by how much did sea level rise?
A. Natural changes in the Earth’s orbit and the amount of greenhouse gases. Sea level rose a lot — more than 400 feet.

Q. What are the main sources of CO2 that account for the incremental buildup of CO2 in the atmosphere?
A. Fossil fuel burning and deforestation.

Q. What are the main sources of heat that account for the incremental rise in temperature on Earth?
A. Human activities are likely responsible for 93 to 123 percent of recent global warming. It can go over 100 percent because we’re canceling out what would be natural cooling.

Environmental journalists, including Grist’s Nathanael Johnson, are tweeting updates from the courtroom. Follow along! And if you want to check out the rest of the questions, find them here.

Grist staff
Kids are beginning to picture scientists as women.
4 surprising facts about the judge behind California’s climate change trial.