A decade from now, nobody will own their own car. - Grist

From Hot Wheels to No Wheels 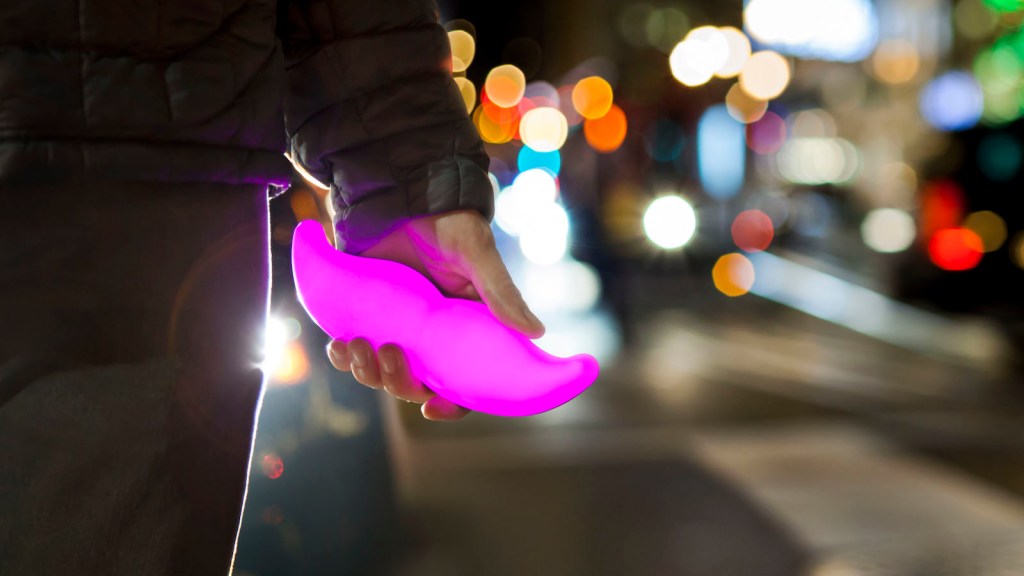 A decade from now, nobody will own their own car.

Or so says Lyft’s cofounder and president in a manifesto published on Sunday. John Zimmer writes that he has loved cars ever since getting introduced to Hot Wheels as a 3-year old. But then college ruined all the fun.

“Next time you walk outside, pay really close attention to the space around you,” Zimmer writes, referring to an uncomfortable realization picked up in a city-planning class. “Look at how much land is devoted to cars  — and nothing else.”

For decades now, those with similar epiphanies have concluded that we just need to take that space away from cars, period.

Zimmer proposes something else: a Lyft-branded car subscription service. Composed of both self-driving and people-driven automobiles, it would eliminate the need for private ownership of cars, Zimmer argues. And as this goal gets within reach, the space formerly occupied by parking spots will gradually return to public space.

Zimmer doesn’t have a particular date that this subscription service will be rolled out, which is sensible, because it would have to take a very long time. For now, though, Zimmer’s proposal should be read for what it is — high-quality futurism.

Heather Smith
Without the Clean Air Act, U.S. cities wouldn’t be much to look at.
The fires of Indonesia aren’t just killing the planet; they’re killing people.