A drought in the Dakotas spells trouble for the U.S. wheat harvest. - Grist 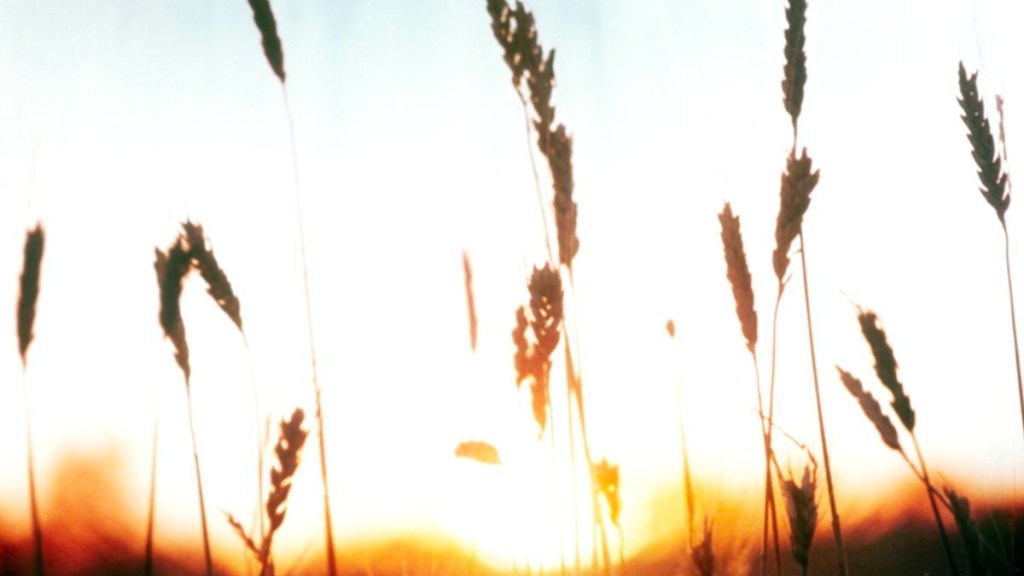 A drought in the Dakotas spells trouble for the U.S. wheat harvest.

Farmers in the Upper Midwest got a big dose of bad news Thursday: The extent of the region’s ongoing “extreme” drought has more than tripled in the past week.

Temperatures are expected to reach as high as 107 degrees next week in parts of the Dakotas, more than 20 degrees above normal. In large swaths of the Dakotas and eastern Montana, spring rains have been less than half of normal. On Monday, North Dakota Governor Doug Burgum declared a statewide fire and drought emergency.

In the longer term, the region’s wheat harvest is in serious jeopardy — and that may have global implications. This year’s American wheat crop is currently rated the worst in 29 years. Wheat is humanity’s most important grain food source, and the U.S. is the world’s largest wheat exporter, with the Dakotas and Montana now its most important wheat-growing region. Wheat prices recently went up more than 10 percent in response to the worsening drought.

For decades, Kansas was America’s wheat state. That title recently shifted to North Dakota, as better growing conditions moved north due to warming temperatures. At this rate, Canadian farmers should be put on notice.

Eric Holthaus
Tropical diseases are moving north, and the poor are the ones getting sick.
Who needs peer review when you can Pruitt review climate science?