A famed climate scientist will now get to sue the National Review for defamation. - Grist 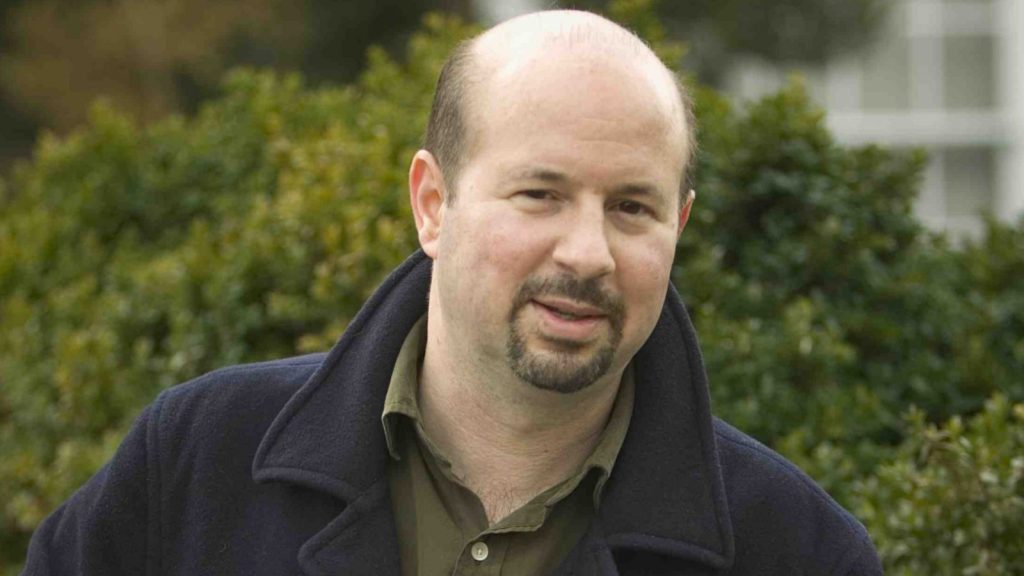 A famed climate scientist will now get to sue the National Review for defamation.

Penn State’s Michael Mann will be permitted to proceed with a lawsuit against writers from the conservative National Review and the Competitive Enterprise Institute after an appeals court ruling in his favor Thursday.

Mann, the scientist behind the “hockey stick” graph, has been a frequent target of climate change deniers’ harassment.

“Mann could be said to be the Jerry Sandusky of climate science,” wrote Rand Simberg in a 2012 Competitive Enterprise Institute blog post, “except for instead of molesting children, he has molested and tortured data in service of politicized science that could have dire consequences for the nation and planet.”

The National Review’s Mark Steyn quoted these comments in a post of his own, writing that Simberg “has a point” and calling Mann’s work “fraudulent.”

Mann accused the two writers of libel, and now a three-judge panel for the D.C. Court of Appeals has ruled that he may proceed with his defamation suit against the authors and their institutions.

“Tarnishing the personal integrity and reputation of a scientist important to one side may be a tactic to gain advantage in a no-holds-barred debate over global warming,” wrote Judge Vanessa Ruiz in the court’s decision. Now it could be a costly one.

Katie Herzog
Dan Rather has a new name for climate deniers — and they probably won’t like it.
Can we fight poverty without wrecking the climate? Grist’s food writer has a few ideas.