A federal judge pressed 'pause' on construction of the Bayou Bridge pipeline. - Grist 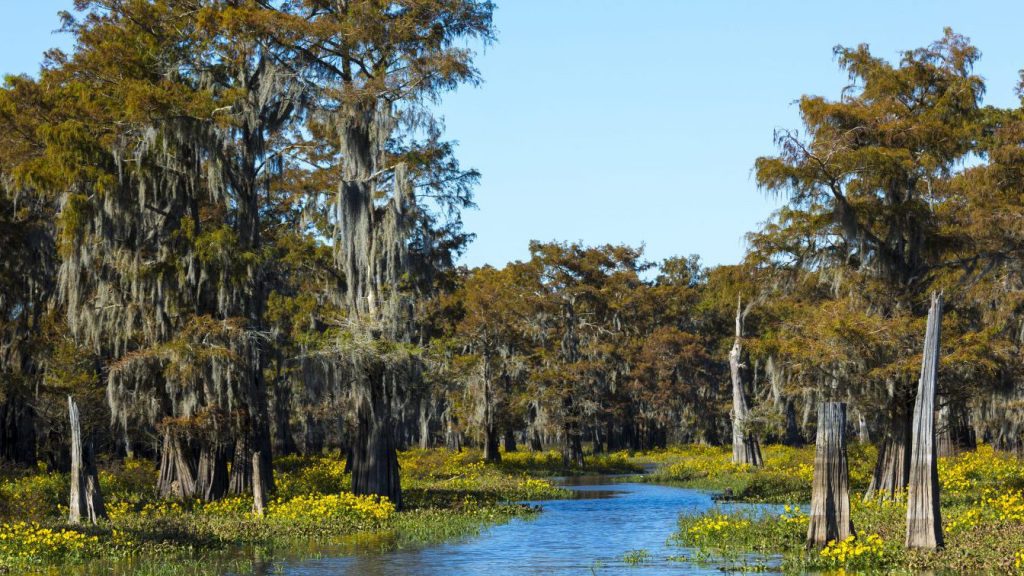 A federal judge pressed ‘pause’ on construction of the Bayou Bridge pipeline.

That is, until the environmental impacts of the proposed southern extension of the Bakken Pipeline have been determined.

Groups representing local fishermen and environmental interests filed suit against the U.S. Army Corps of Engineers this January, alleging that the pipeline would have negative repercussions on the health and economic opportunities of the communities that depend on the Atchafalaya Basin. The Corps will now need to revisit its approval of the portion of the project that runs through the Atchafalaya.

Pipeline construction and maintenance leaves behind spoil banks, piles of dirt adjacent to the canals dug by developers. Opponents to the Bayou Bridge project say the canals and spoil banks disrupt water flow and upset the swamp’s ecology, endangering the livelihoods of crawfishing families. They are also concerned that pipeline construction will leave the area more vulnerable to flooding and oil spills.

A majority of the $750 million Bayou Bridge project is owned by Energy Transfer Partners, the same company building the Dakota Access Pipeline that sparked protests at Standing Rock in 2016. Bayou Bridge was slated to start service by the end of the year, with the capacity to transport up to 480,000 barrels of oil each day along a 162-mile pipeline between Lake Charles and St. James Parish, Louisiana — and it would connect the Dakota Access Pipeline to the Gulf of Mexico.

Justine Calma
Climate science is back on the agenda in Idaho schools.
More than 100 cities around the globe get most of their electricity from renewables.