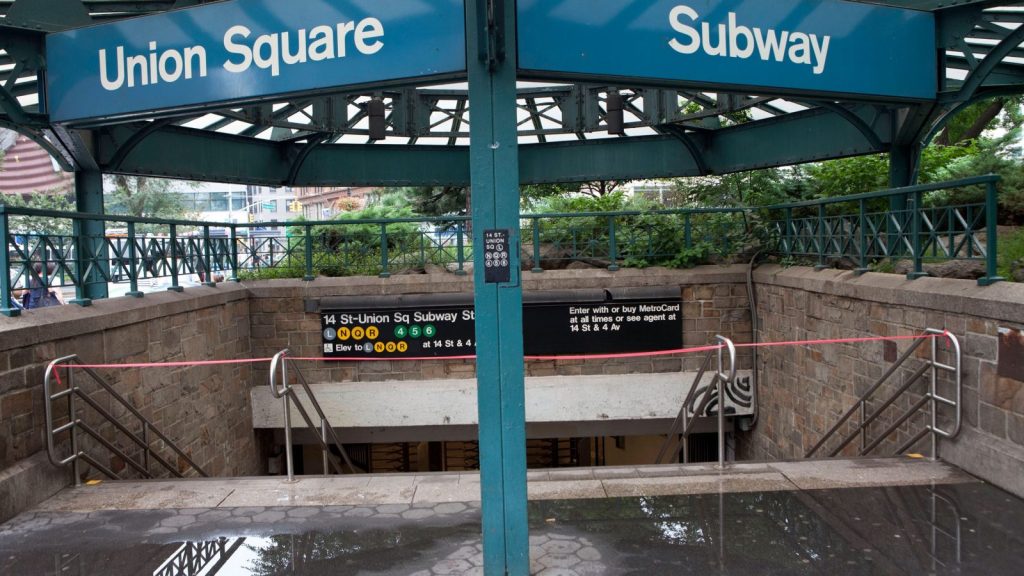 After President Trump announced that he intended to withdraw the United States from the Paris Agreement, cities across the country stepped up to fill the void on climate change action by adopting ambitious renewable energy targets and cutting pollution.

But the Trump administration has placed another proverbial banana peel in the path of cities seeking to modernize their responses to climate change. This week, the National Institute of Standards and Technology disbanded a panel that worked with federal agencies to help local officials prepare for extreme weather and natural disasters.

The Obama administration had established the panel, called the Community Resilience Panel for Buildings and Infrastructure Systems, in 2015. The panel had its final meeting on Monday. It’s the most recent casualty in the Trump administration’s affront on climate-related groups in the federal government.

“It was one of the last federal bodies that openly talked about climate change in public,” the panel’s chair, Jesse Keenan, told Bloomberg News.

Zoya Teirstein
Energy Transfer Partners has until April to develop an oil-spill response plan for the Dakota Access Pipeline.
Let’s check in on some of the brands increasingly running your life.