A fun fact you didn't know: Koalas don't drink water, but now they have to. - Grist 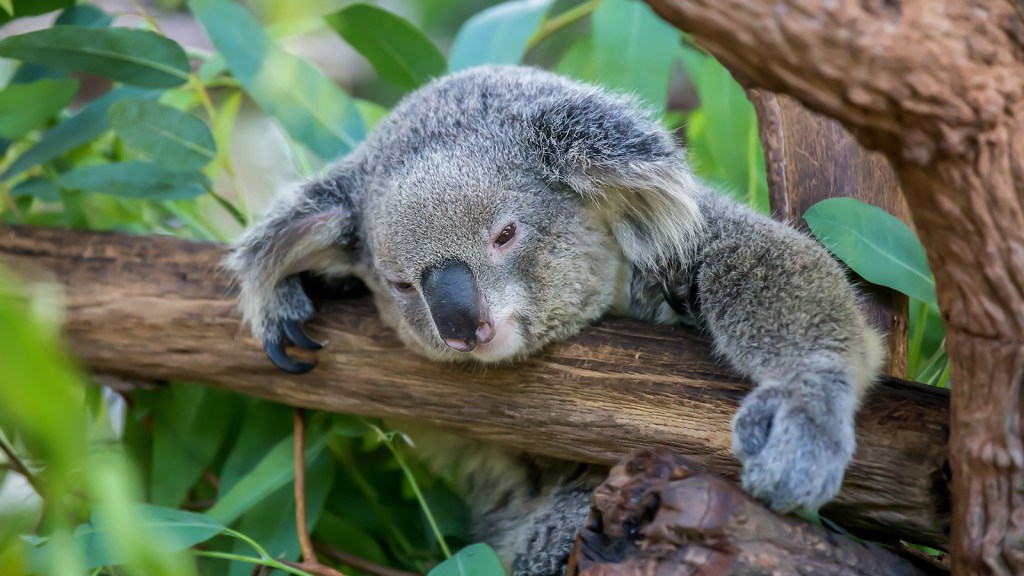 A fun fact you didn’t know: Koalas don’t drink water, but now they have to.

Just like you tell yourself that you get all the hydration your body needs from beer (you don’t), koalas usually get all the water they need from eating eucalyptus leaves. But that’s changing, now that those leaves are slowly drying out.

Researchers at the University of Sydney in Australia have set up drinking stations (dubbed “Blinky Drinkers”) to observe whether the marsupials are drawn to them. And sure enough, their study has shown that populations benefit from supplemental water — which is a new development for koalas.

Footage showed koalas staying an average of ten minutes at drinking stations. But this data was from last winter, and the data from summer — December to February Down Under — has yet to be analyzed. Keep in mind that summer sun in Gunnedah, the “koala capital of the world,” can ratchet temperatures up to 120 degrees F.

If koalas need to start drinking water, they’ll likely run into significant problems as many of their habitats don’t have sitting water sources. Perhaps Australian elf queen Cate Blanchett could donate some face mists to their cause?