A gold-standard test proves we can save forests with just a little money. - Grist 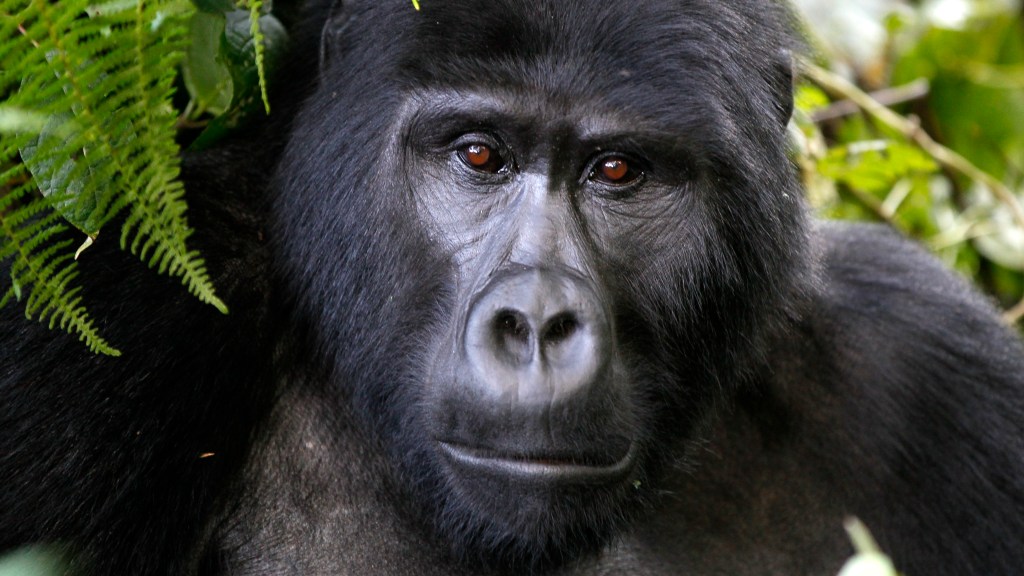 A gold-standard test proves we can save forests with just a little money.

Here’s a simple way to match the priorities of rich environmentalists (saving forests and vulnerable species, like gorillas) with the needs of the poor (making a little more money): Pay people living near endangered forests not to cut them down.

The world has already promised to spend billions this way. But do people just take the cash and still hack away?

People were cutting down trees around all the villages. But they chopped down fewer in areas where villagers were paid $11.40 an acre per year not to. It’s a great bang for the buck, if you measure in terms of keeping carbon out of the atmosphere — several times cheaper than other popular methods, like subsidizing solar panels.

“I came into this study expecting to be a wet blanket,” Jayachandran, told the New York Times. “We were surprised the impacts were so large.”

Everyone has their pet ideas for saving the world. We need good evidence like this to figure out which ones work best.