A judge has thrown out Amy Goodman's riot charges for reporting on Dakota Access. - Grist 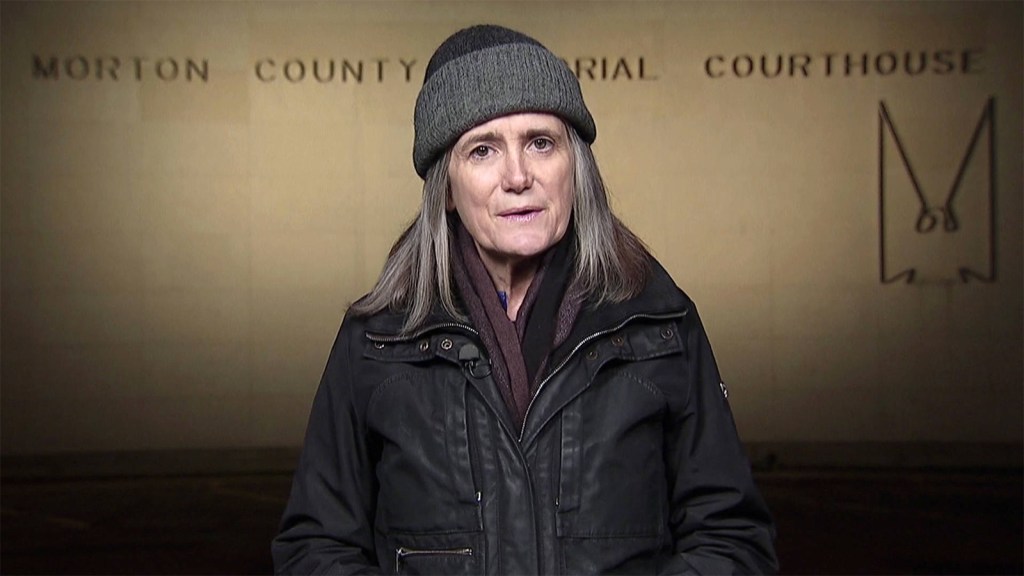 A judge has thrown out Amy Goodman’s riot charges for reporting on Dakota Access.

Even before the charges were dismissed, potential jail time hadn’t been enough to keep the journalist and Democracy Now! host away from the action.

In recent weeks, high-profile protesters like actress Shailene Woodley, Green Party’s Jill Stein, and filmmaker Deia Schlosberg have faced charges. These charges, including Schlosberg’s potential 45 years in prison, have not been dismissed.

“Is everybody that’s putting out a YouTube video from down there a journalist down there, too?” State Attorney Ladd Erickson told the Grand Forks Herald in defending the charge against Goodman.

For a YouTube star, Goodman is doing a heck-of-a job reporting from the resistance in North Dakota. Democracy Now! reported the arrests of at least 14 people on Saturday after they stopped construction at several sites and posted an interview with Dave Archambault, the Tribe Chair of the Standing Rock Sioux.

But it’s not just famous activists and journalists who are risking arrest. Police continue to round up tribe members and environmentalists at even larger numbers, sometimes over 20 a day. At a protest Monday against Goodman’s charges, one person has already been arrested at the Morton County courthouse.

Emma Foehringer Merchant
You know the drill: 11 of the last 12 months hit record high temps.
Another environmental activist was murdered in Brazil — for doing his job.