A judge just said "nope" to ExxonMobil's efforts to stop an investigation into their own coverup. - Grist 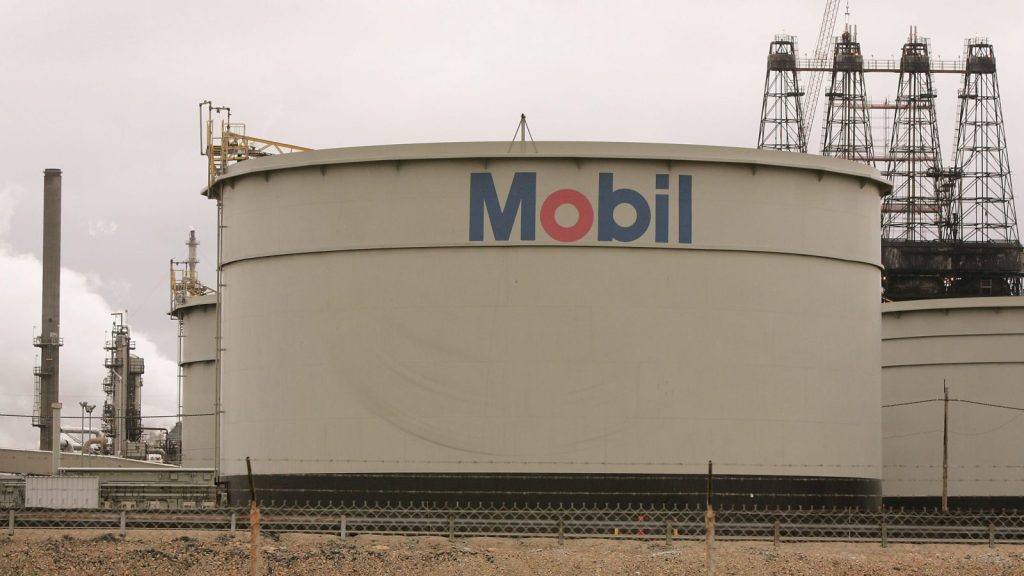 A judge just said “nope” to ExxonMobil’s efforts to stop an investigation into their own coverup.

In 2015, two U.S. attorney generals set out to determine whether oil giant ExxonMobil misled the public and its investors about the role that fossil fuels play in warming the planet.

Exxon didn’t take too kindly to that. The company sued New York AG Eric Schneiderman and Massachusetts AG Maura Healey in 2016 to challenge their alleged unfair bias against the company, which it claimed violated Exxon’s constitutional rights. That’s the corporate equivalent of being accused of cheating on a test, and then blaming it on the teacher’s prejudice against cheaters.

On Thursday, U.S. district judge Valerie Caproni dismissed Exxon’s lawsuit on the grounds that the allegations against the attorney generals were “extremely thin” and “speculative.” The basis of the lawsuit was essentially that the attorneys had a political grudge against the company. The evidence: They held a well-publicized press conference with Al Gore in 2016.

So what did Exxon know about climate science decades ago, and what did it withhold from the public? Thanks to Caproni’s ruling, the investigation into those questions will continue. That’s good news for ongoing climate change lawsuits against major polluters across the country, from California to New York, because they hinge on the plaintiffs’ ability to prove that oil companies deceived the public about climate change.

Zoya Teirstein
Which country is doing the most to reduce its carbon emissions?
The EPA edited out farmworker concerns about pesticides.