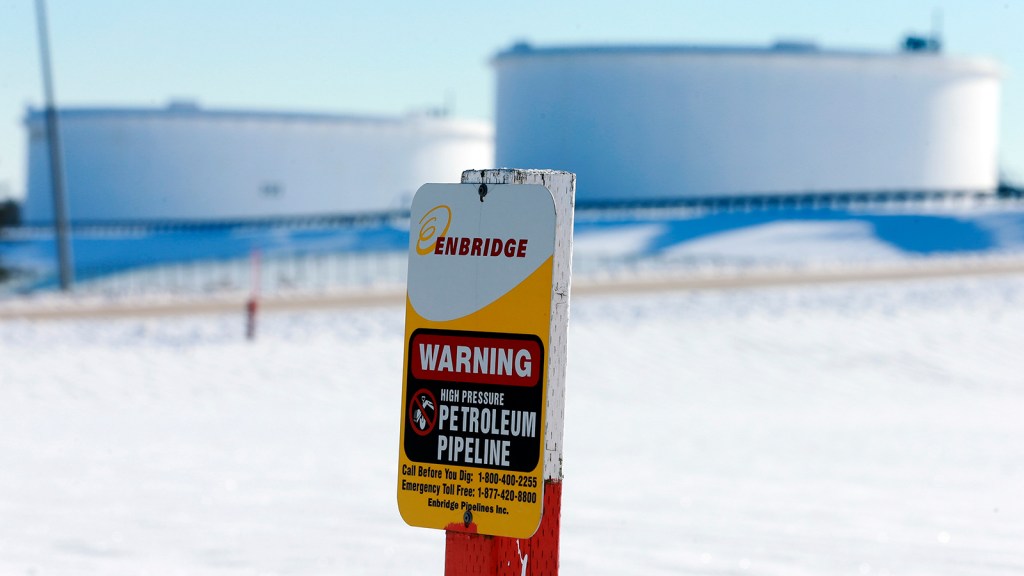 Last year, protesters were arrested and charged with felonies after turning off valves that control the flow of crude oil from Canada’s tar sands into the U.S. They intended to prevent damage to the climate and show solidarity with Standing Rock.

A Minnesota judge decided that three activists could use the “necessity” of confronting climate change as justification in court. They’ll call on scientists and present evidence of harms from climate change to show they violated the law to protect people and had no legal alternatives.

This is one of very few times where a court has allowed the so-called “necessity defense” — which activists have previously used in cases related to the Vietnam War and abortion — in a case about climate change.

Enbridge, the Canadian company operating the pipelines that were shut down, argues that the protesters took “reckless and dangerous” actions. The court will consider whether the dangers of climate change outweigh the risks of the protesters’ actions.

“The prosecutor will probably put people on the stand who will say, this is dangerous,” Patrick Parenteau, an environmental law professor at Vermont Law School, told InsideClimate News. So, it’s a long shot.

Kate Yoder
The National Park Service has both a sexual harassment and a discrimination problem.
Photos show Portugal and Spain in flames.