Well, he is a real-estate developer 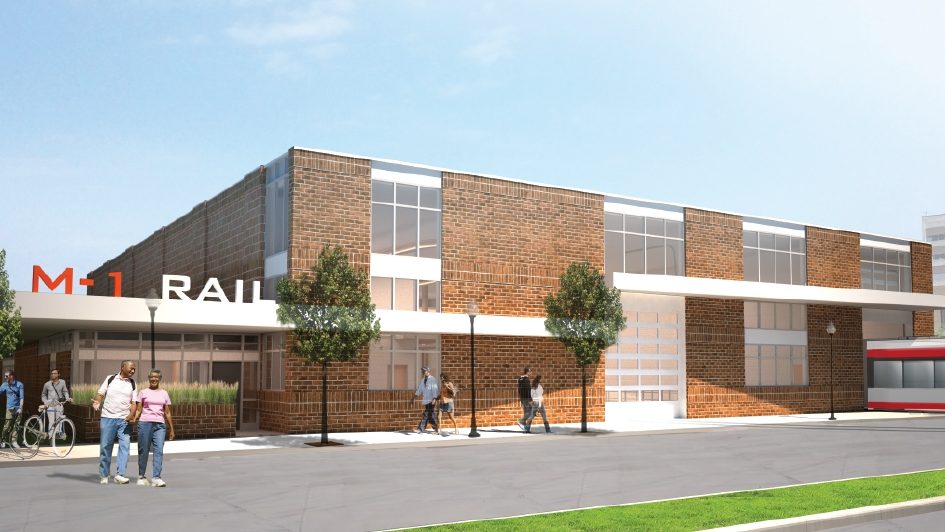 You might expect Trump’s $137 billion proposal to read simply “Wall.” But the list actually includes some good ideas. There are plans for high-speed rail in Texas, a streetcar line in Detroit, and wind turbines in Wyoming as well as some important repairs to crumbling bridges and tunnels. It’s positively un-Trumpian.

But maybe we shouldn’t be satisfied when low expectations are exceeded. One of the big problems with Trump’s plan is that it relies on huge tax credits. Some elements look like an attempt to give the infrastructure to private companies.

There are plenty of questionable projects on the list, like the high voltage power line designed mainly to deliver coal-generated electricity to Las Vegas. There’s also no mention of replacing rotting water pipes in Flint, or helping any of the other communities dealing with unacceptable levels of lead in their drinking water.

Nathanael Johnson
Our hero of the day is the Badlands National Park social media manager.
Trump tries to stifle science, and scientists rally to march on Washington.