A little early for pumpkin spice, isn't it? - Grist 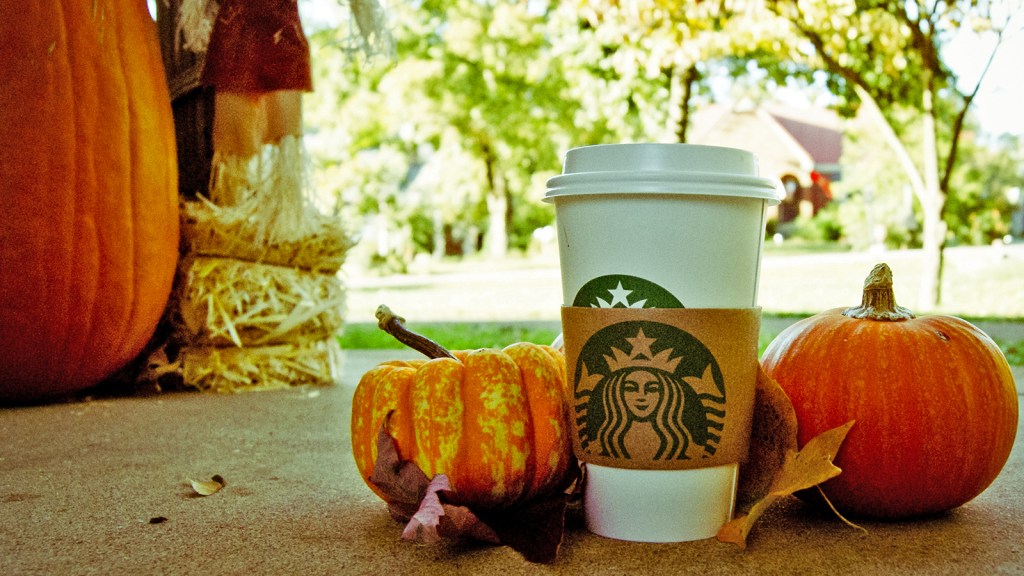 A little early for pumpkin spice, isn’t it?

One way to think about climate change is that it makes everything topsy-turvy. What was snow is now a puddle; what was a tree is now a pile of ash; what were safely considered the golden days of summer are now the opening notes of pumpkin spice season.

The New York Times reports that “pumpkin spice season” is upon us earlier and earlier. Pumpkin spice is traditionally considered a Fall Thing because pumpkins are an autumn vegetable, even though there are exactly zero pumpkins to be found in a pumpkin spice-flavored anything.

The debut date of the Starbucks Pumpkin Spice Latte, an almost archetypically mainstream beverage that the Times incorrectly identifies as a “cult favorite drink,” has been bumped up to September 1. September 1!

The earlier onset of the season actually has nothing to do with climate change: It’s capitalism, folks. The irresistible draw of faux-pumpkin is supposed to prep consumers for holiday shopping sprees, according to the Times.

Eve Andrews
These before-and-after GIFs show Harvey’s destruction on the Texas coast.
Harvey knocked out the water supply for thousands in Beaumont, Texas.