A man drove a truck through a crowd of protesters as tensions over the Dakota Access Pipeline escalate. - Grist 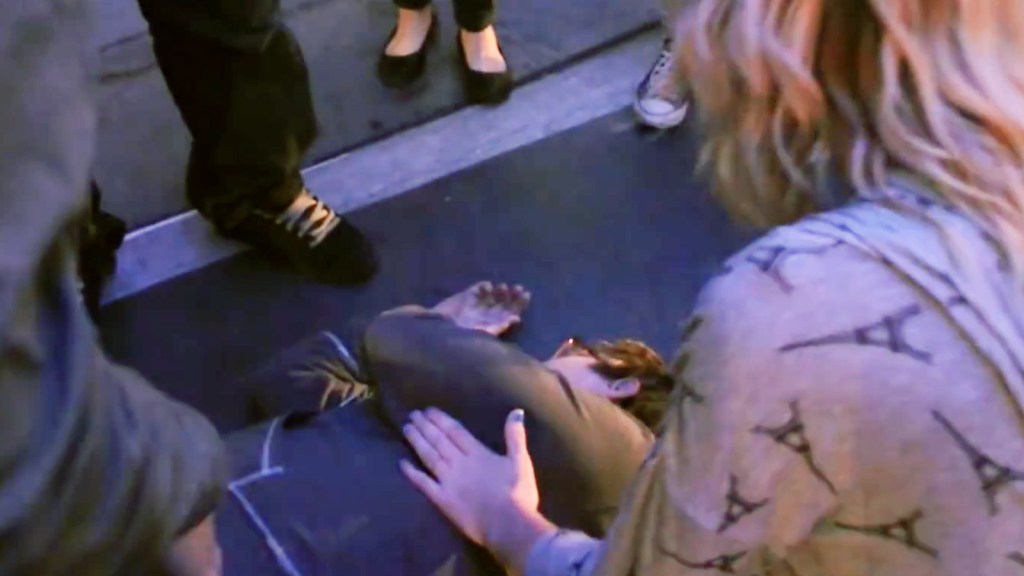 Camera with the Band

A man drove a truck through a crowd of protesters as tensions over the Dakota Access Pipeline escalate.

A Monday demonstration in Reno, Nevada — where 40 people had gathered to protest Columbus Day and the Dakota Access Pipeline — turned terrifying when a pick-up truck barreled into the activists. Videos of the incident show a heated interaction between the driver and those gathered around the white Nissan.

In one video, activists tell the driver to “just go around” as the driver revs the engine and says, “you’re in the way.” Bystanders shout, “stand your ground.” Seconds later, the driver — described as a “chubby” white man in his 20s — again revs his engine and speeds through the crowd. The car dragged one woman with it, who was hospitalized, and injured several others. The Reno police say the driver reported the incident and an investigation is underway.

The assault highlights the tensions around Dakota Access. On Monday, North Dakota police arrested another 27 protesters. On Tuesday, the company behind the pipeline said construction would soon resume after a court denied the stoppage request from the Standing Rock Sioux. But activists, who have camped at the site for months, are digging in and building up shelters for the rough Northern winter. As one demonstrator put it: “This is my home now.”

Emma Foehringer Merchant
West Coast oysters are getting drilled by warmer oceans.
This coal baron is running for governor of West Virginia — and he owes millions in mine safety penalties.