A mustachioed ironworker with a kickass climate plan could replace Paul Ryan. - Grist 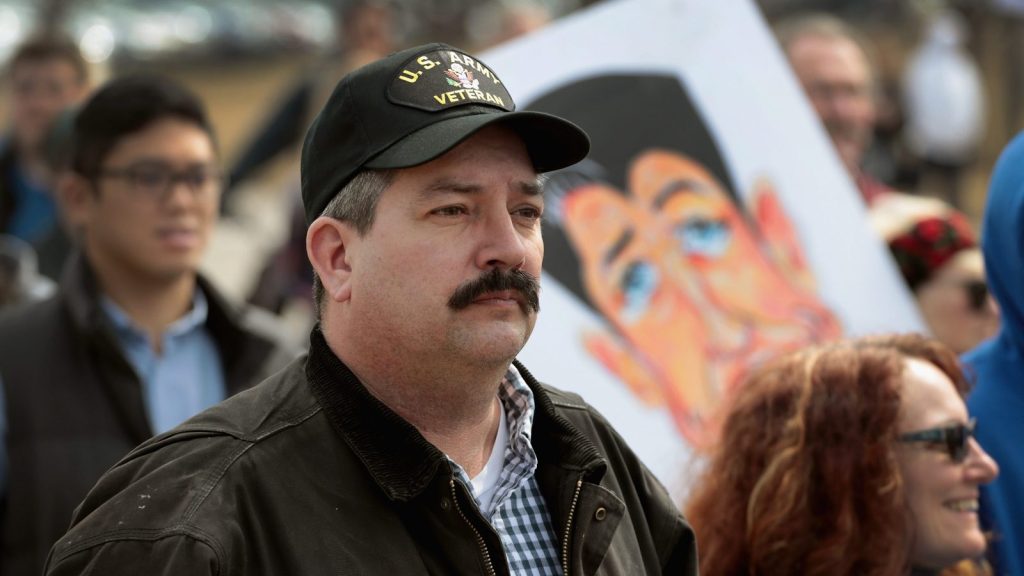 A mustachioed ironworker with a kickass climate plan could replace Paul Ryan.

On Wednesday, House Speaker Paul Ryan announced he will not be seeking reelection come November. That means his seat in southeastern Wisconsin is up for grabs — and a Democrat named Randy Bryce, whose formidable and bristly mustache earned him the nickname “IronStache,” is angling to get it.

Bryce has already raised $4.75 million, mostly from small donors. The fact that he’s a union man and an army veteran appeals to the conservative base of Wisconsin’s 1st Congressional District.

And guess what? Unlike Ryan, IronStache has an impressive plan to address climate change. It calls for the following:

Other candidates vying for Ryan’s soon-to-be-vacant seat include Democrat Cathy Myers and two Republicans, Nick Polce and Paul Nehlen. (The latter is a white nationalist whose anti-Semitic views got him banned from Twitter … and then Alt-Right Twitter.)

If the district flipped, it wouldn’t be the first time that a historically red district succumbed to the blue wave.

Zoya Teirstein
Flint’s free bottled water is ending, but locals aren’t convinced the tap water is safe.
North Dakota is the first state with the power to decide how it will bury carbon.