It takes poo to tango 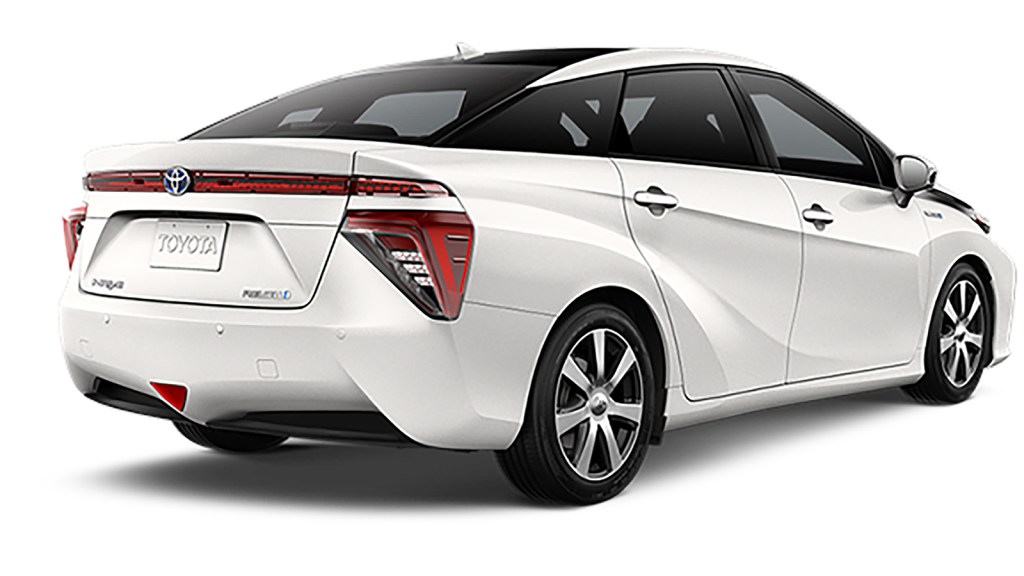 A new car from Toyota runs on a very renewable resource: human waste.

Yes, you read that right: The Toyota Mirai is powered by hydrogen fuel, which can be made from poop.

The process, as Quartz reports, is surprisingly simple. Toyota is using a wastewater processing plant in Fukuoka, Japan, to separate sewage into liquids and solids, and the solid waste is mixed with microorganisms that break it down, creating biogas. After that, carbon dioxide is filtered out, water vapor is added, more CO2 is extracted, and what you’re left with is pure hydrogen — a clean, efficient fuel that doesn’t emit greenhouse gases.

While this may seem space-aged, it’s actually old technology. Marc Melaina of the National Renewable Energy Laboratory told Quartz, “In India, they have loads of biogas plants in villages and such that are just part of their energy infrastructure.”

But poo-to-hydrogen technology is not widely available in the U.S. In fact, hydrogen fuel from any source is not widely available. There are only 29 hydrogen fueling stations in the entire country, and most are in California. If you don’t live in L.A. or San Francisco, you’re shit out of luck — at least for now. But that could change: The U.S. has plenty of crap that could be put to use.

Katie Herzog
We are the bosses of self-driving cars, say the feds.
Gas shortages hit the Southeast after a major pipeline leak in Alabama.